New hotel in Germany with long-term lease
for sale

As of today, no international hotel brand is present in Herford. In the Herford region the existing hotels achieve about 2.1 million overnight stays and an average occupancy rate of 75%.

Hence, a big need to catch up is guaranteed. With the planned hotel project to be built, this gap will be filled.

The new hotel with about 135 rooms, public bar and lounge area, as well as modern conference area is planned as a design-oriented business hotel.

The hotel will be sold with a lease-contract with an international hotel chain. The duration of the lease amounts 20 years plus options on lengthening. The guaranteed yield lies at an average of 5.6% p.a.; the total yield (guaranteed plus profit-sharing) will lie at very high 6.4% p.a.!

The Herford area with about 250,000 inhabitants is a coherent economic area and is part of the tourist area „Teutoburger Wald“. The region Herford belongs to the districts of Germany with the closest population. The international main traffic routes of Berlin, Hannover in the direction of Rhine Ruhr and to the Netherlands run through it; on the one hand by the highways A2, A30 and A33, on the other hand by the main axis of the German railways. 4 airports are to be reached within one hour journey time (Hannover, Dortmund, Paderborn, Osnabrück).

The economy is stamped by very strong middle class companies with the main focuses kitchen-furniture (the biggest compression of furniture of producing trade word wide; 4 of the 5 biggest kitchen manufacturers of Europe are in Herford), mechanical engineering, food and textiles (3 of the 5 biggest men`s fashion manufacturers of Europe are in Herford). The Herford region lies in the centre of OWL (Ostwestfalen/Lippe). OWL is of one of the 5 strongest German economic regions with about 140,000 enterprises (among others companies like Schüco, Oetker, Melitta, Edeka, Bertelsmann, Nobilia, Claas, Brax and many more), 1 million employees and a gross domestic product of more than 70 billion Euro per year. OWL also belongs to the leading technology locations in Europe.

For details regarding the property AP-WH-151117, please complete the form below. We ensure you the highest level of data protection and absolute discretion with regard to your personal information.
Please, fill in all fields off the form! 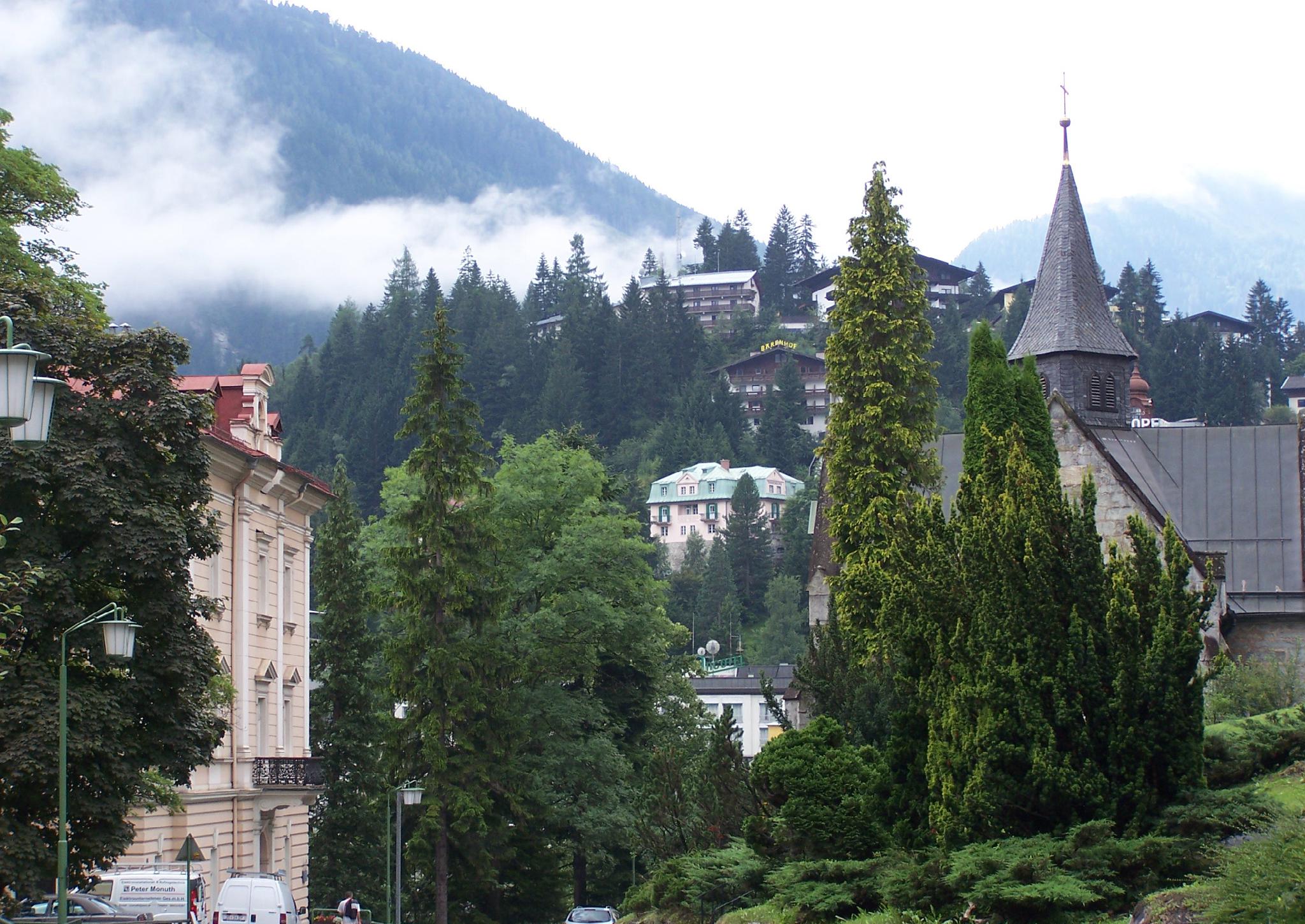 Guesthouse in Lech am ArlbergPrice: BY REQUEST 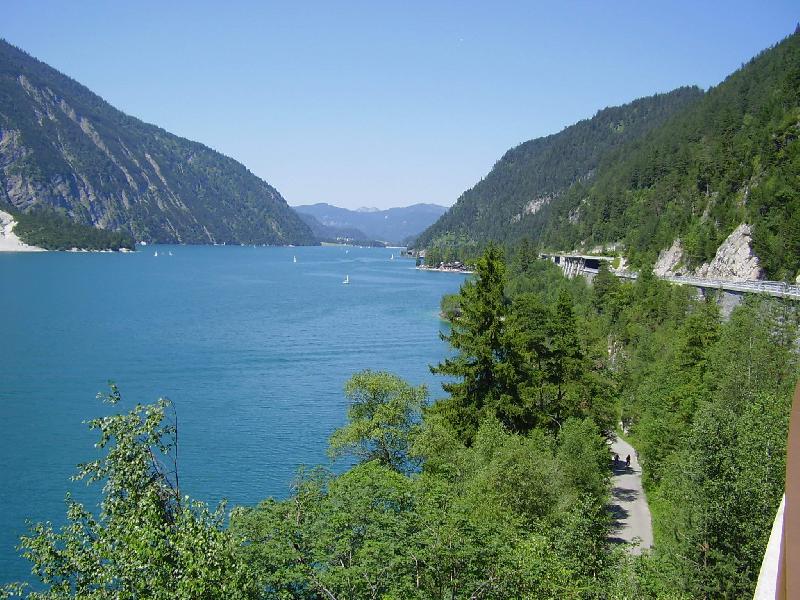 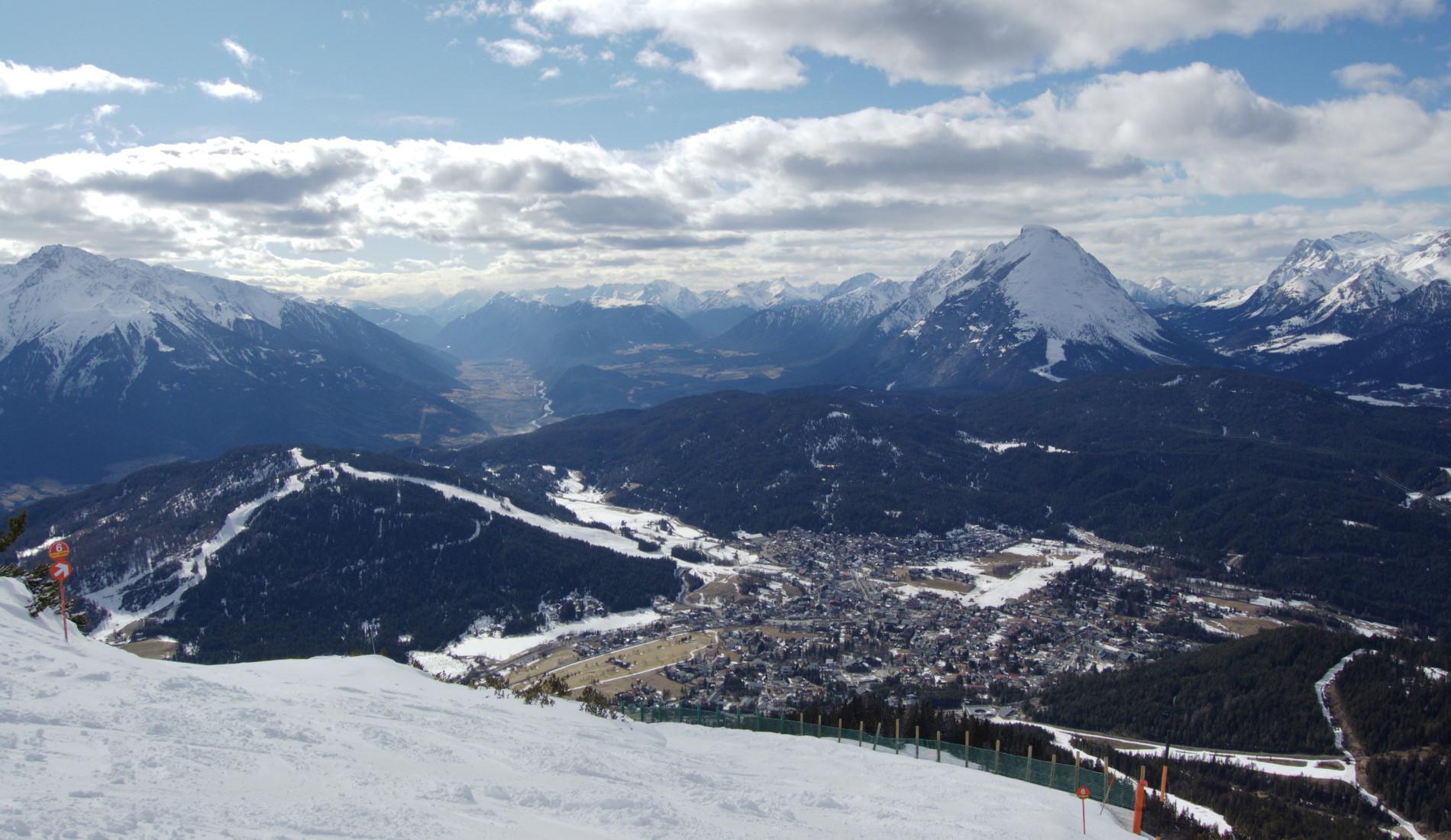