Extraordinary luxury Hotel, situated in the heart of Vienna. The hotel is well known and very popular with visitors from around the world. Exquisite interiors and premium rooms.

For details regarding the property AP-HT-14102, please complete the form below. We ensure you the highest level of data protection and absolute discretion with regard to your personal information.
Please, fill in all fields off the form! 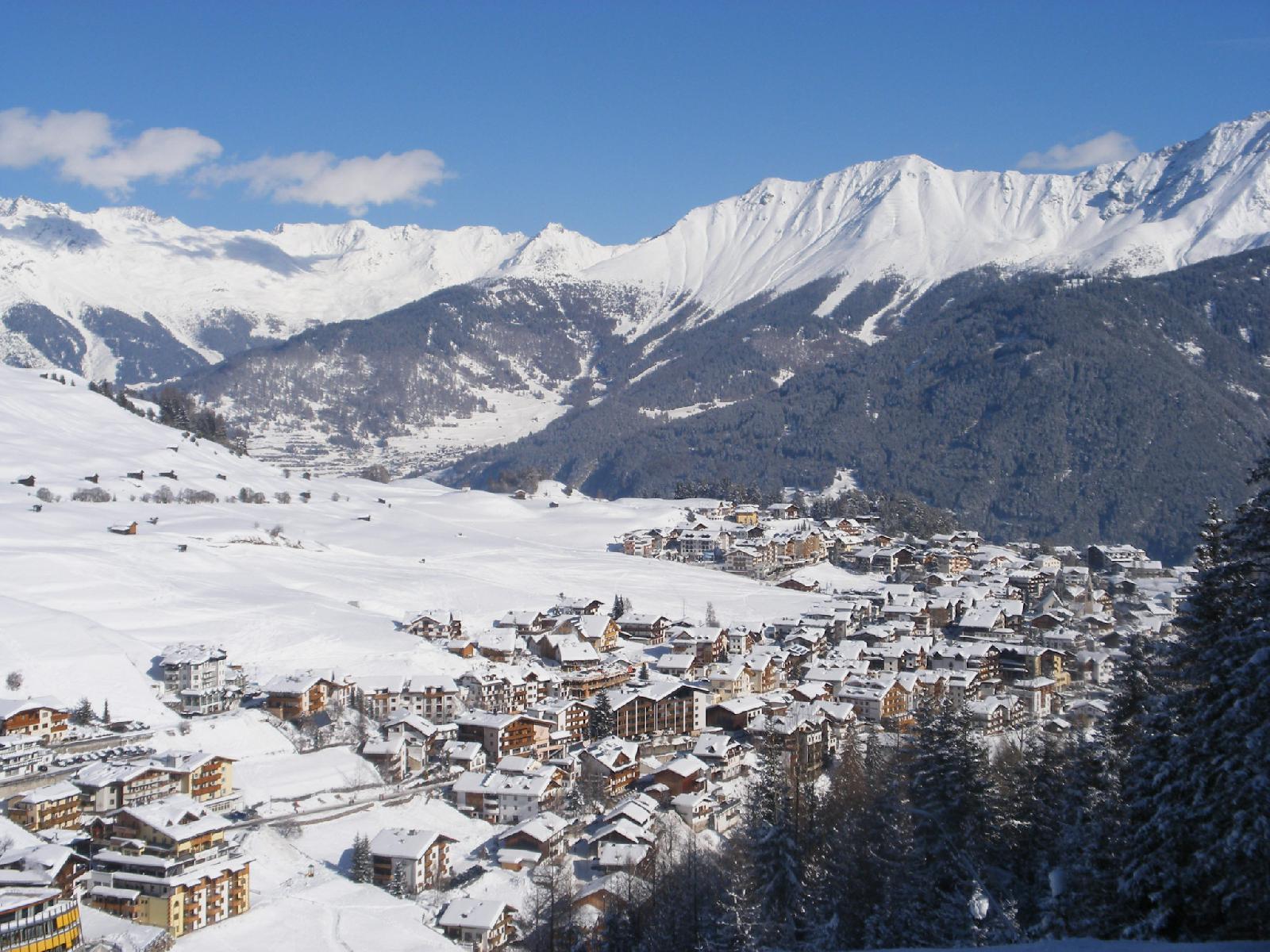 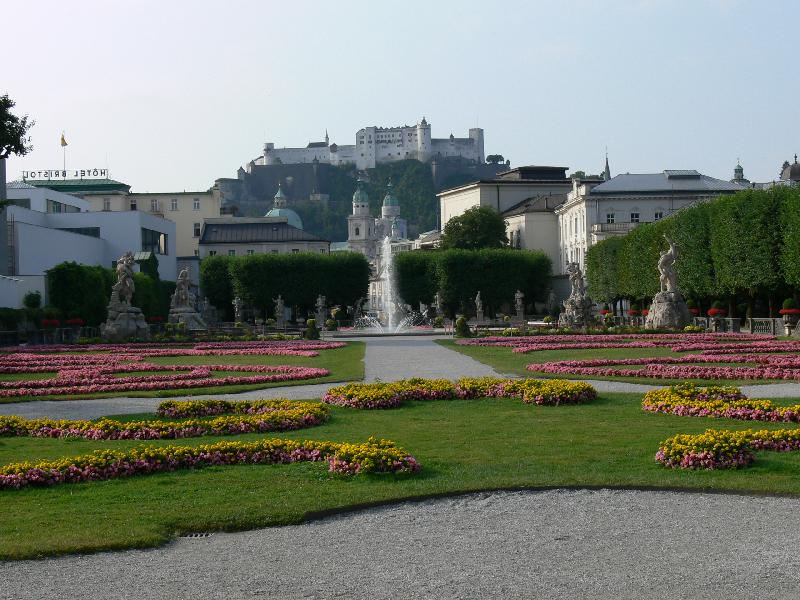