Places of interest include the Wiener Prater (from Latin pratum "meadow"), former imperial hunting grounds to which the public was denied access until 1766. The area of the Prater closest to the city centre contains a large amusement park, known as the Volksprater ("Peoples Prater") or Wurstelprater (after the Harlequin-type figure of Hanswurst), and at its entrance there is the giant Wiener Riesenrad Ferris wheel opened in 1897 which features prominently in the movie The Third Man and which has become one of Viennas trademarks.

There is also a miniature steam railway ("Liliputbahn") which, on its track through the woodland parallel to the Hauptallee, passes Viennas Ernst-Happel-Stadion. The Schweizerhaus ("Swiss Hut"), an establishment boasting a huge beer garden, sells the original Czech Budweiser draught beer. The owners claim that, back in the 1920s, the potato crisp was invented there. Nearby you can find the "Republic of Kugelmugel", a micronation proclaimed in 1984 that became a landmark of the area.

For details regarding the property AP-EA-88479, please complete the form below. We ensure you the highest level of data protection and absolute discretion with regard to your personal information.
Please, fill in all fields off the form! 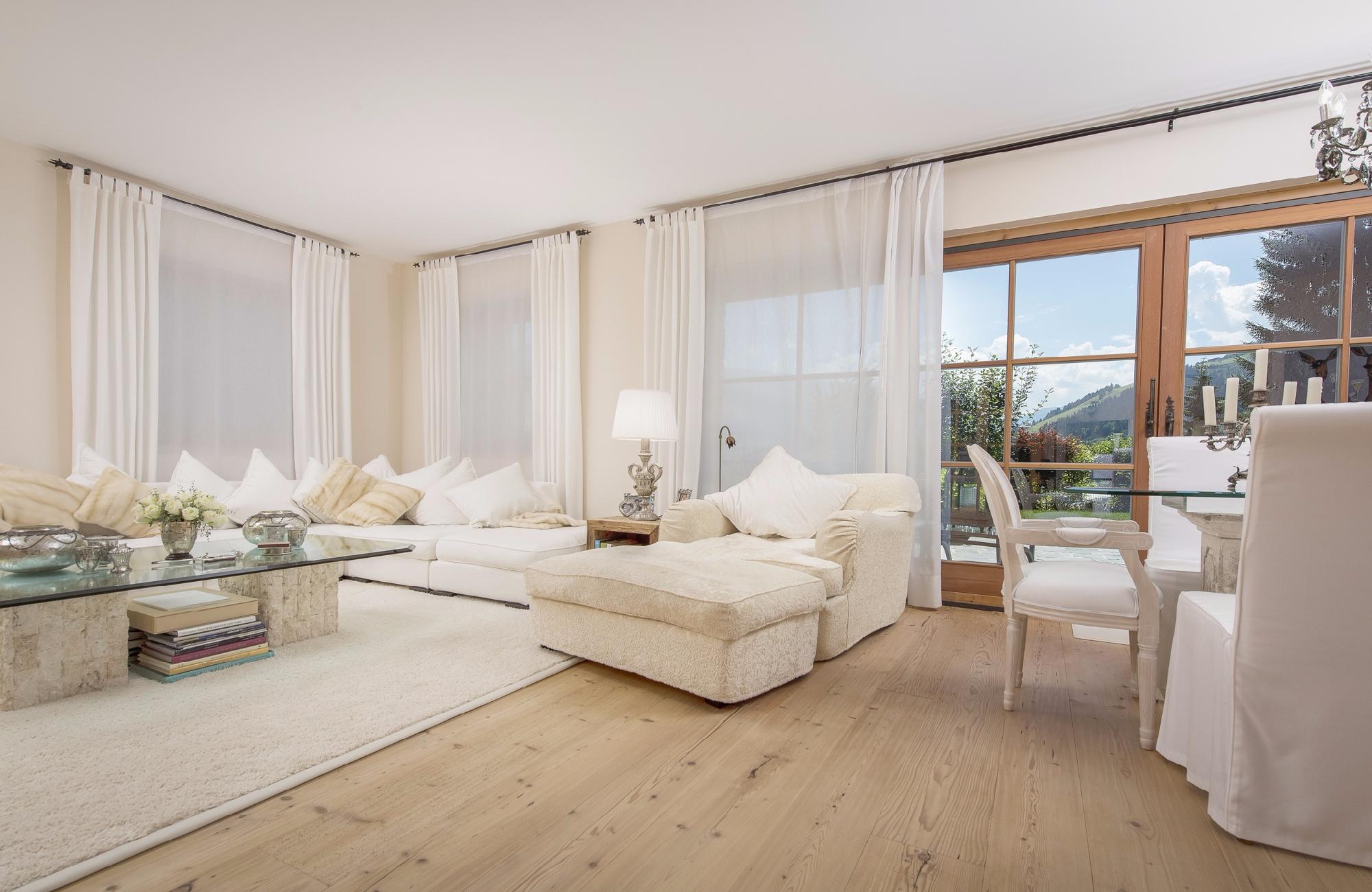 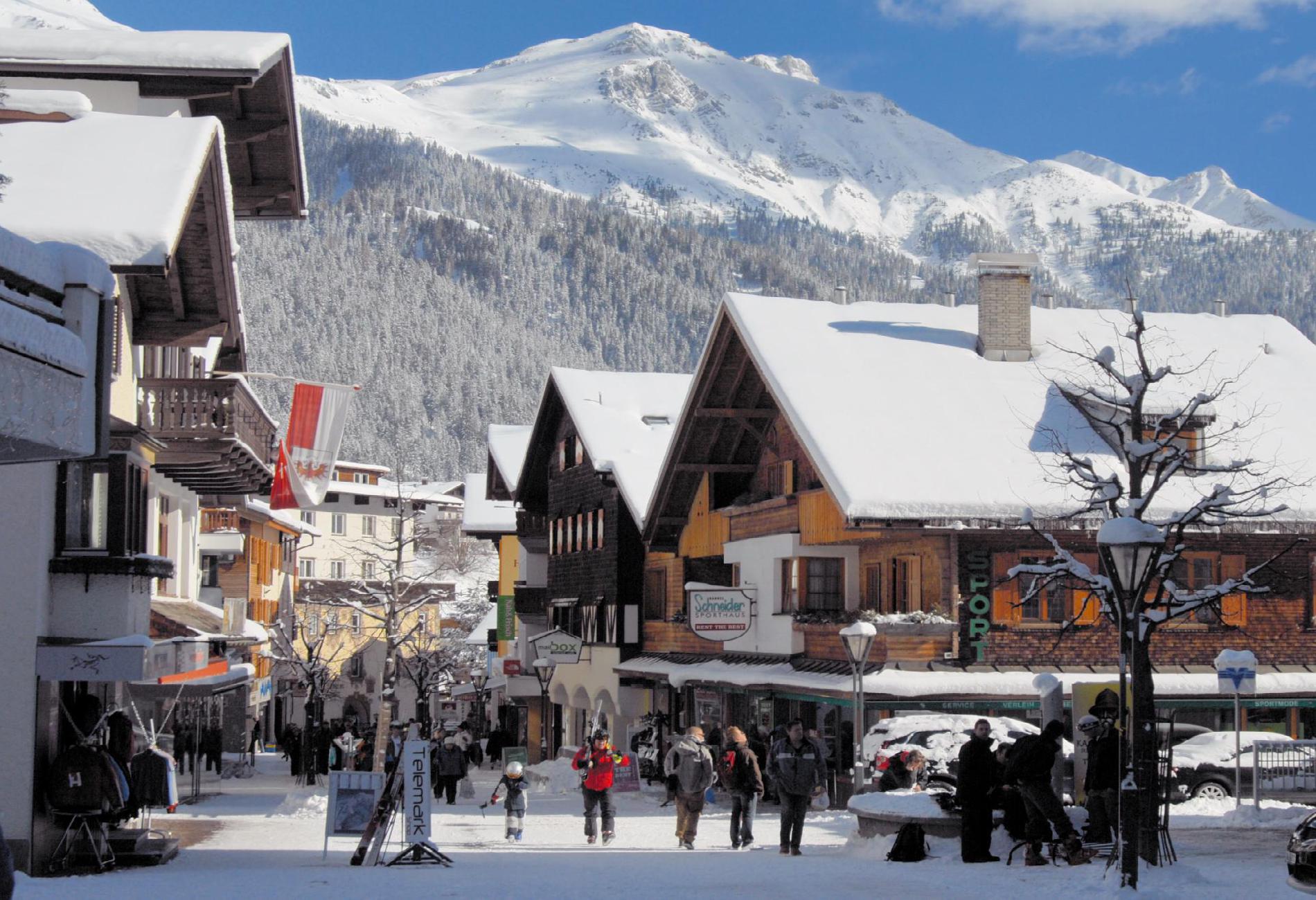 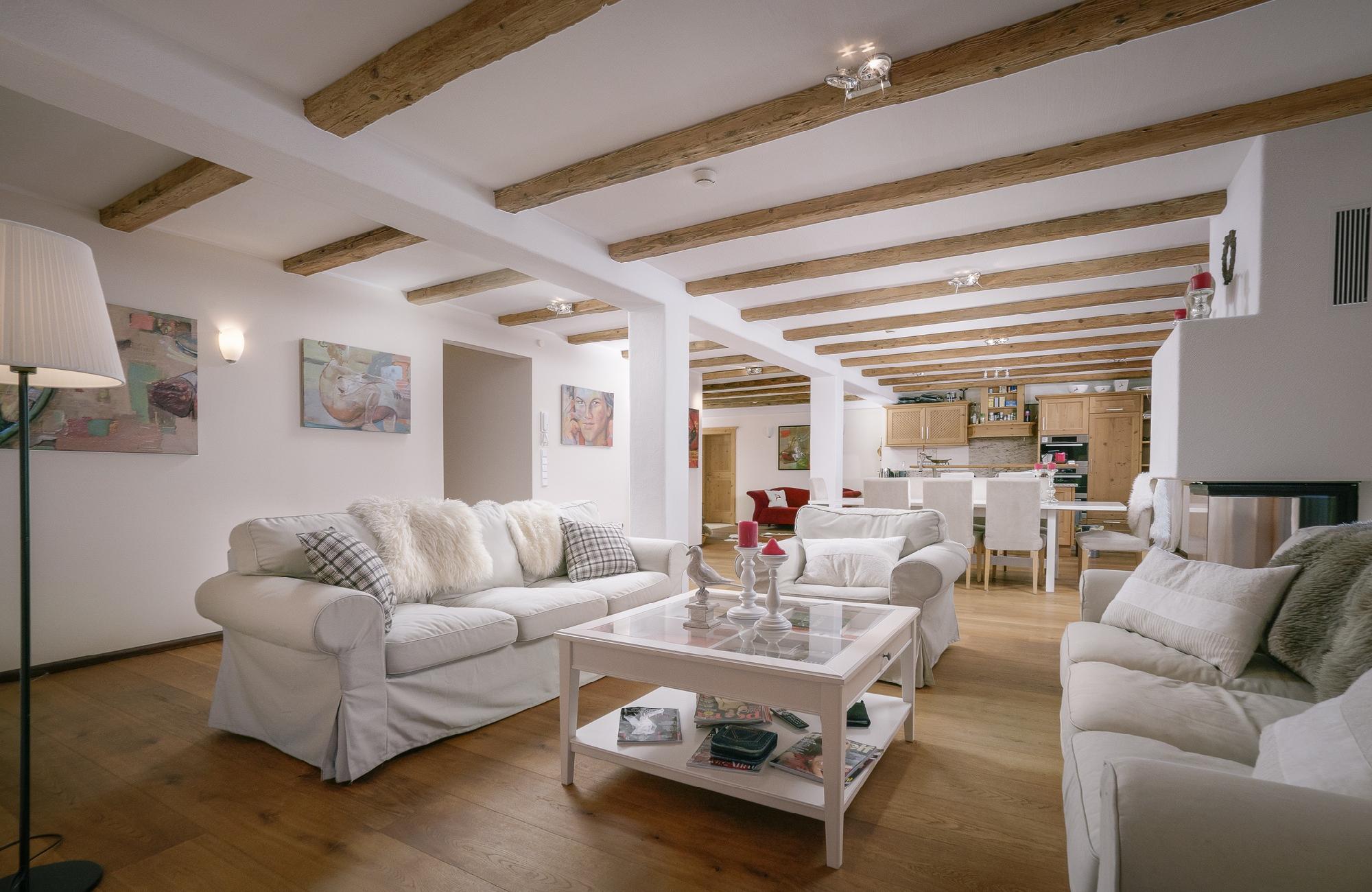