Luxury residence in Salzburg
for sale

Can use as private residence or as company representations or as vip hotel.

Salzburg is the fourth-largest city in Austria and the city of the federal state of Salzburg.

Salzburgs "Old Town" (Altstadt) has internationally renowned baroque architecture and one of the best-preserved city centres north of the Alps. It was listed as a UNESCO World Heritage Site in 1997. The city is noted for its Alpine setting.

Salzburg was the birthplace of 18th-century composer Wolfgang Amadeus Mozart.

The capital city of the State of Salzburg (Land Salzburg), the city has three universities. It has a large student population who add liveliness and energy to the area, and the universities provide culture to the community.

Salzburg is on the banks of the Salzach River, at the northern boundary of the Alps. The mountains to Salzburgs south contrast with the rolling plains to the north. The closest alpine peak—the 1972 m Untersberg—is only a few kilometers from the city centre. The Altstadt, or "old town", is dominated by its baroque towers and churches and the massive Festung Hohensalzburg. This area is surrounded by two smaller mountains, the Mönchsberg and Kapuzinerberg, which act as the green lungs of the city. Salzburg is approximately 150 km east of Munich, 281 km northwest of Ljubljana, and 300 km west of Vienna.

For details regarding the property AP-KV-0008, please complete the form below. We ensure you the highest level of data protection and absolute discretion with regard to your personal information.
Please, fill in all fields off the form! 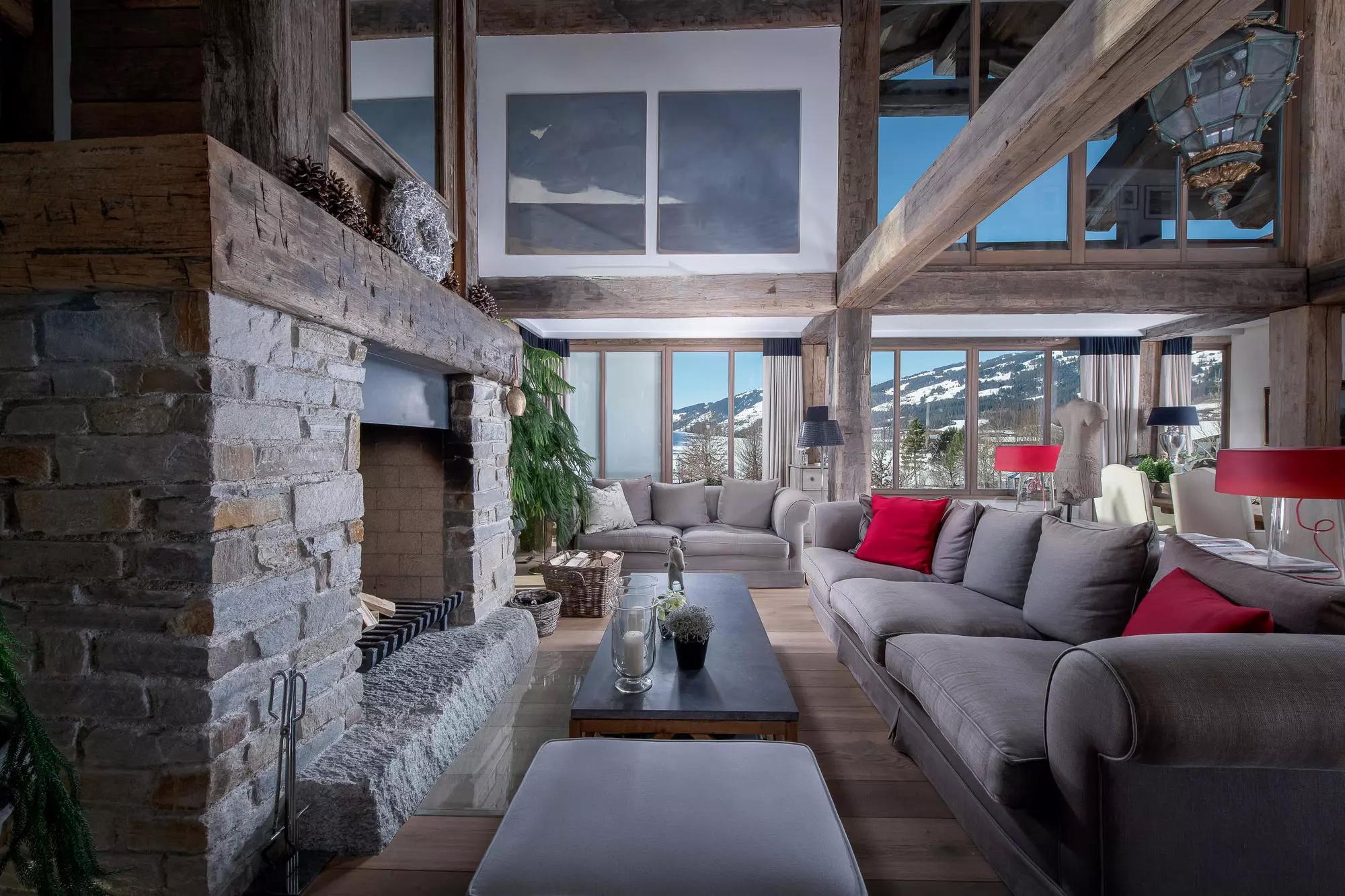 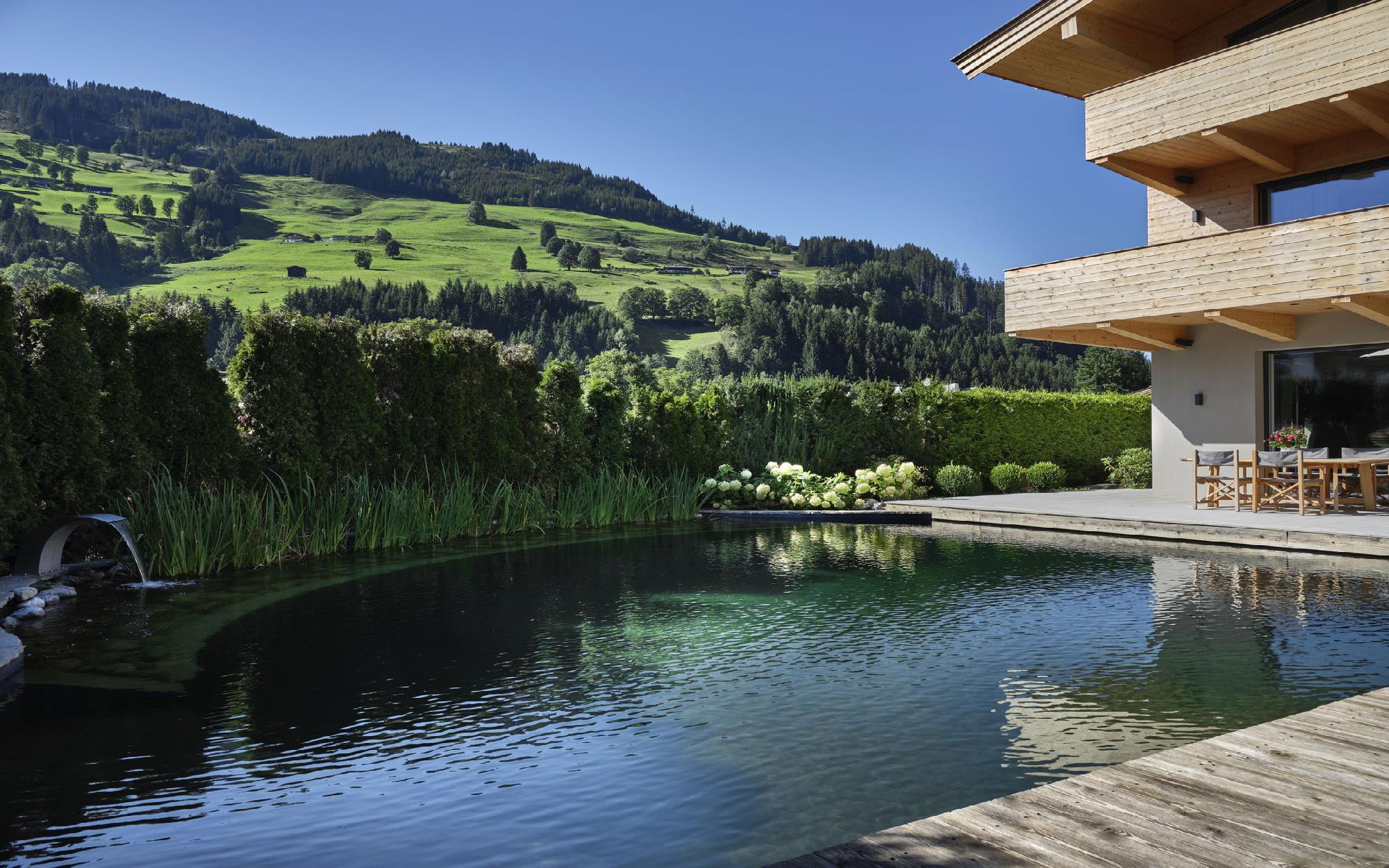 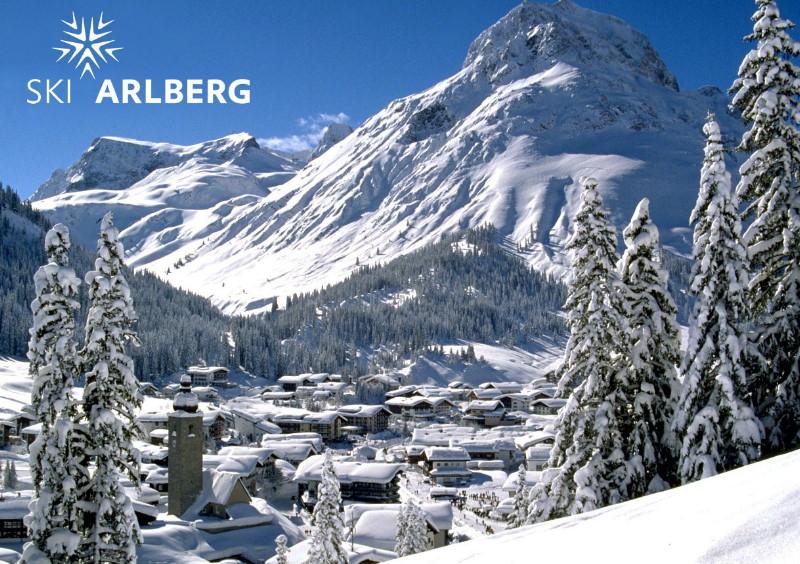