Traditional country house near the Kitzbühel Schwarzsee
for rent

This traditional Tyrolean house is located in a very quiet and popular neighbourhood of Kitzbühel, close to the famous Schwarzsee (lake). From here one can easily reach the Kitzbühel centre, as well as take long walks in the most romantic corner of the Gamsstadt. Furthermore, there is a well-known inn nearby that invites you to culinary delights.

For details regarding the property AP-ZV-RFX316, please complete the form below. We ensure you the highest level of data protection and absolute discretion with regard to your personal information.
Please, fill in all fields off the form! 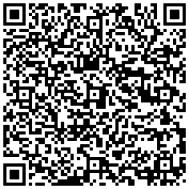 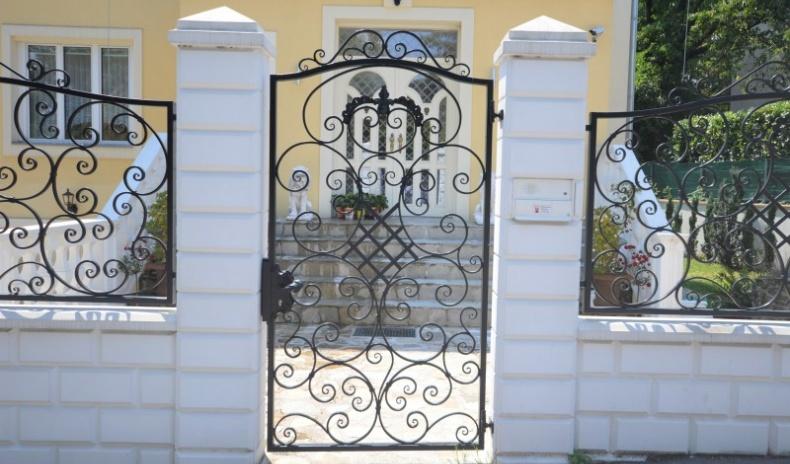 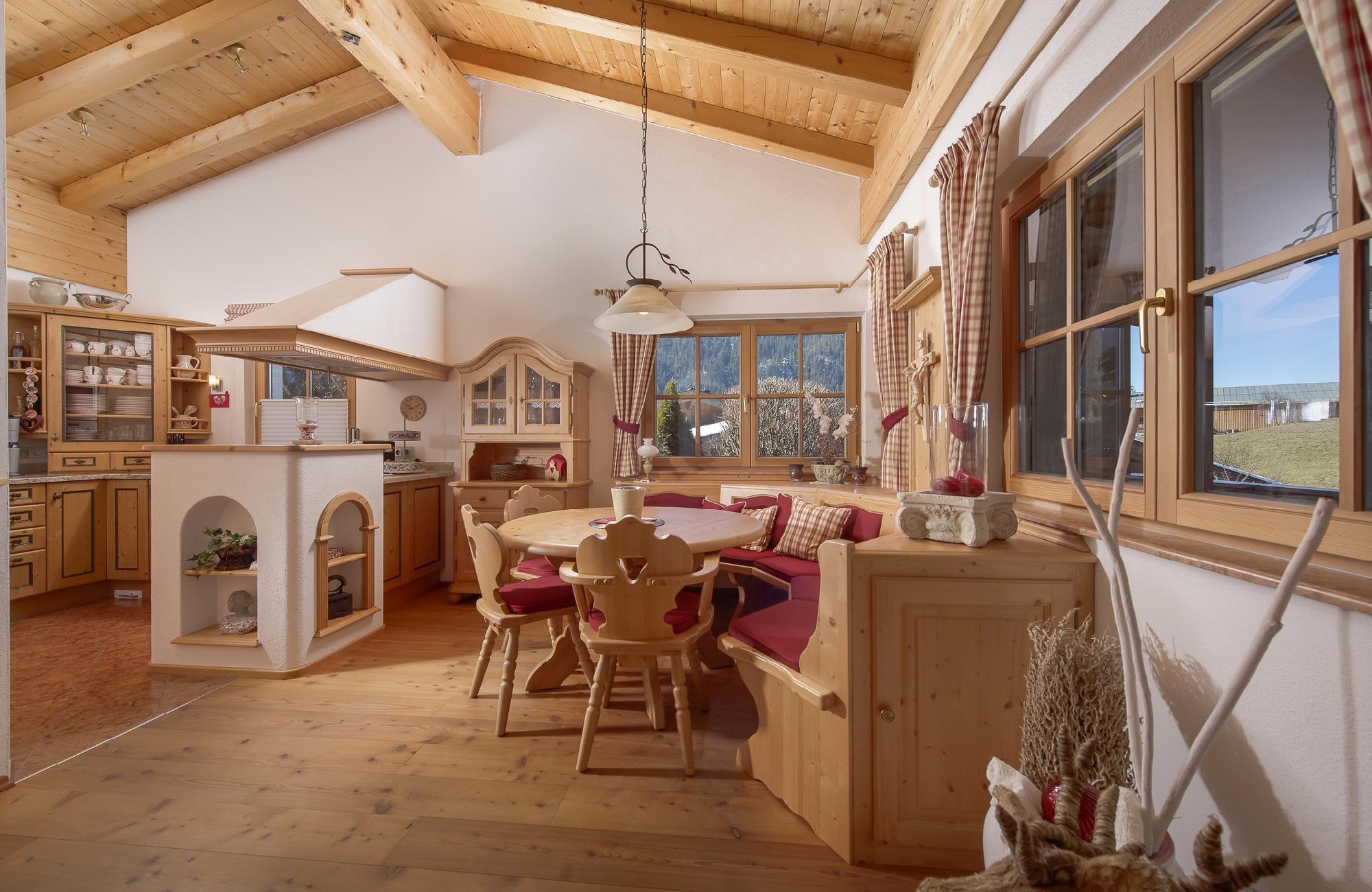 Traditional country house near the Kitzbühel SchwarzseePrice per month: EUR 4.400 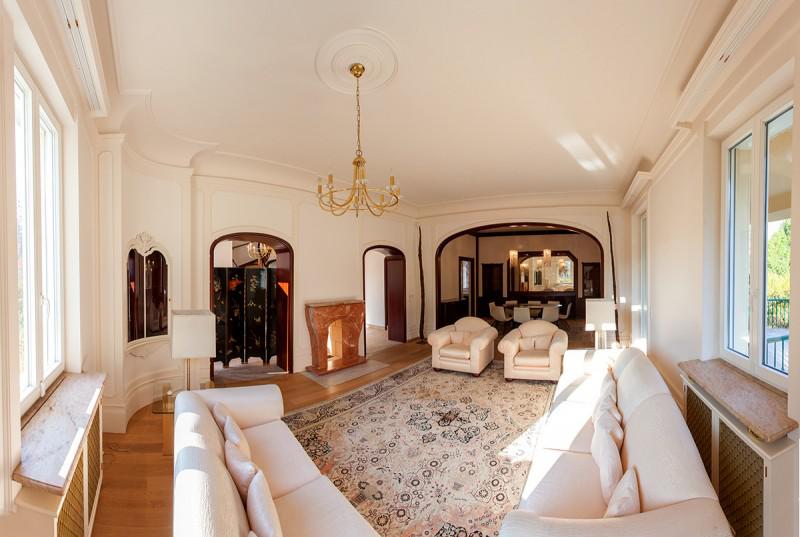 Luxury villa next to Schoenbrunn CastlePrice per month: EUR 14.999 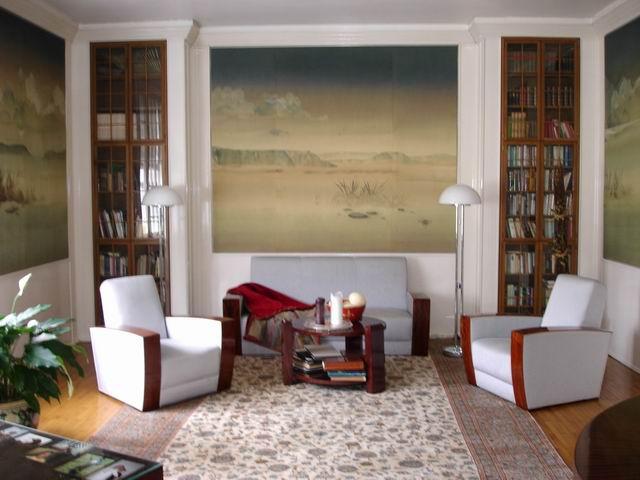