The new full serviced apartment house is the perfect combination of a valuable real estate in good location with attractive, inflation-protected capital disposition. Each apartment with each new owner will be registered securely in the land register. Therefore this attractive investment with worthwhile yield and value increase potential is a secure investment with great future.

You are invited to acquire one or several apartments. The operator will rent the serviced apartments on a day-to-day basis and week by week, but also monthly or in the longer term – like you know from hotels. With the renting to tourist, business travellers with short to medium-term stays etc., the occupancy and income are clearly higher than one would generate with “normal” apartments. In addition all rental income is deposited in a rent-pool, so that the renting risk is strongly reduced for every single apartment owner.

For you as an owner, no management nor maintenance expenditure originate. We have provided a clear and respectable calculation model for you, so that you must not fear any additional hidden costs.

The apartment owners receive a yield dependent on success up to approx. 4% p.a.

With the leverage effect for credit financing, the total yield can be increased with another 3%.

Please contact us. We are glad to make you an offer!

For the eighth time in succession, Vienna was elected as the town with the highest quality of life

worldwide. This is the result of a comparative study yearly carried out by the consultation company “Mercer”, in which the quality of life in 231 cities is questioned. And: according to a study of the "Economist Intelligence Unit", Vienna shows together with Vancouver the highest quality of life worldwide; so double success for Vienna!

With 1.8 million inhabitants the capital of Austria is the most important town of the country. At the same time Vienna is the gate to East Europe and the cultural, economic and political centre of Austria. Numerous international organisations like the United Nations and OPEC have their offices here. The Hofburg and Schönbrunn (with the oldest zoo of the world) and the “Riesenrad” wheel in the world-renowned Prater belong to the tourist hotspots. Additional attractions: The Viennese state opera, the “Burgtheater”, the Lipizzaner horses with the Spanish court riding school and much more.

Again the amount of overnights have risen to a record level.

For details regarding the property AP-WH-13068, please complete the form below. We ensure you the highest level of data protection and absolute discretion with regard to your personal information.
Please, fill in all fields off the form! 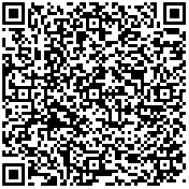 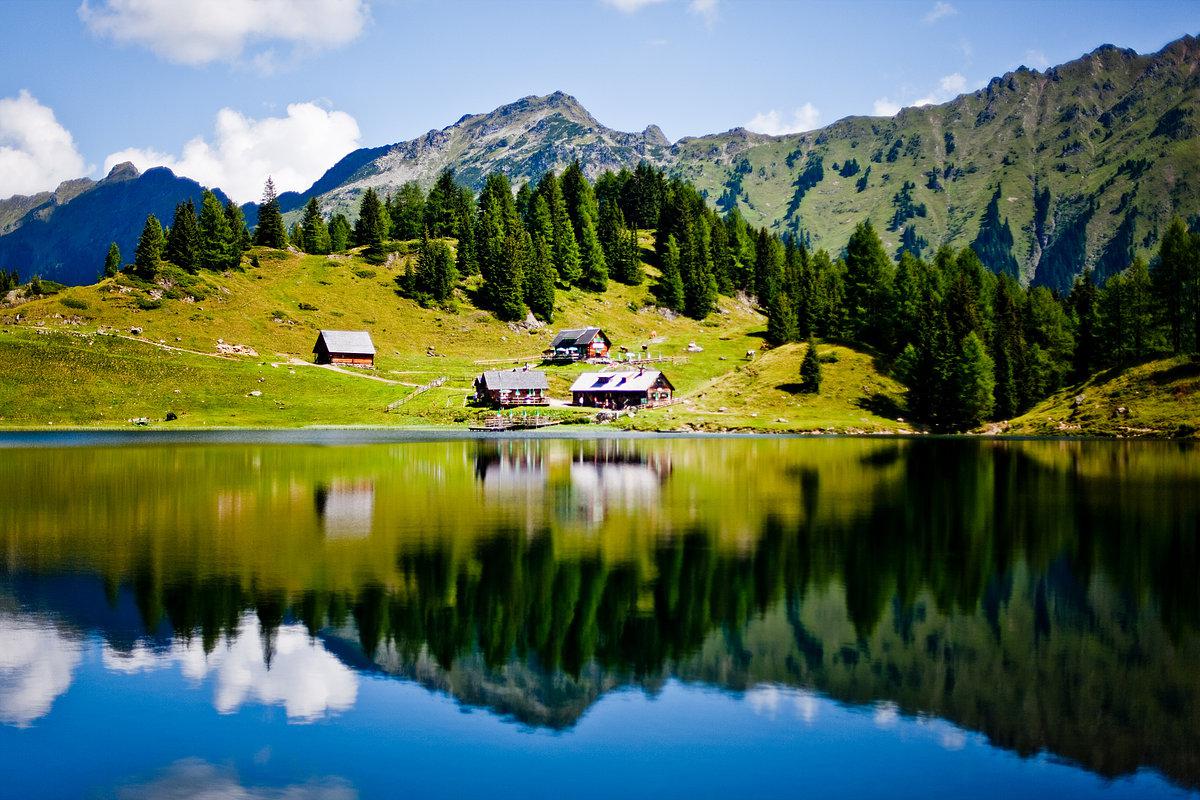 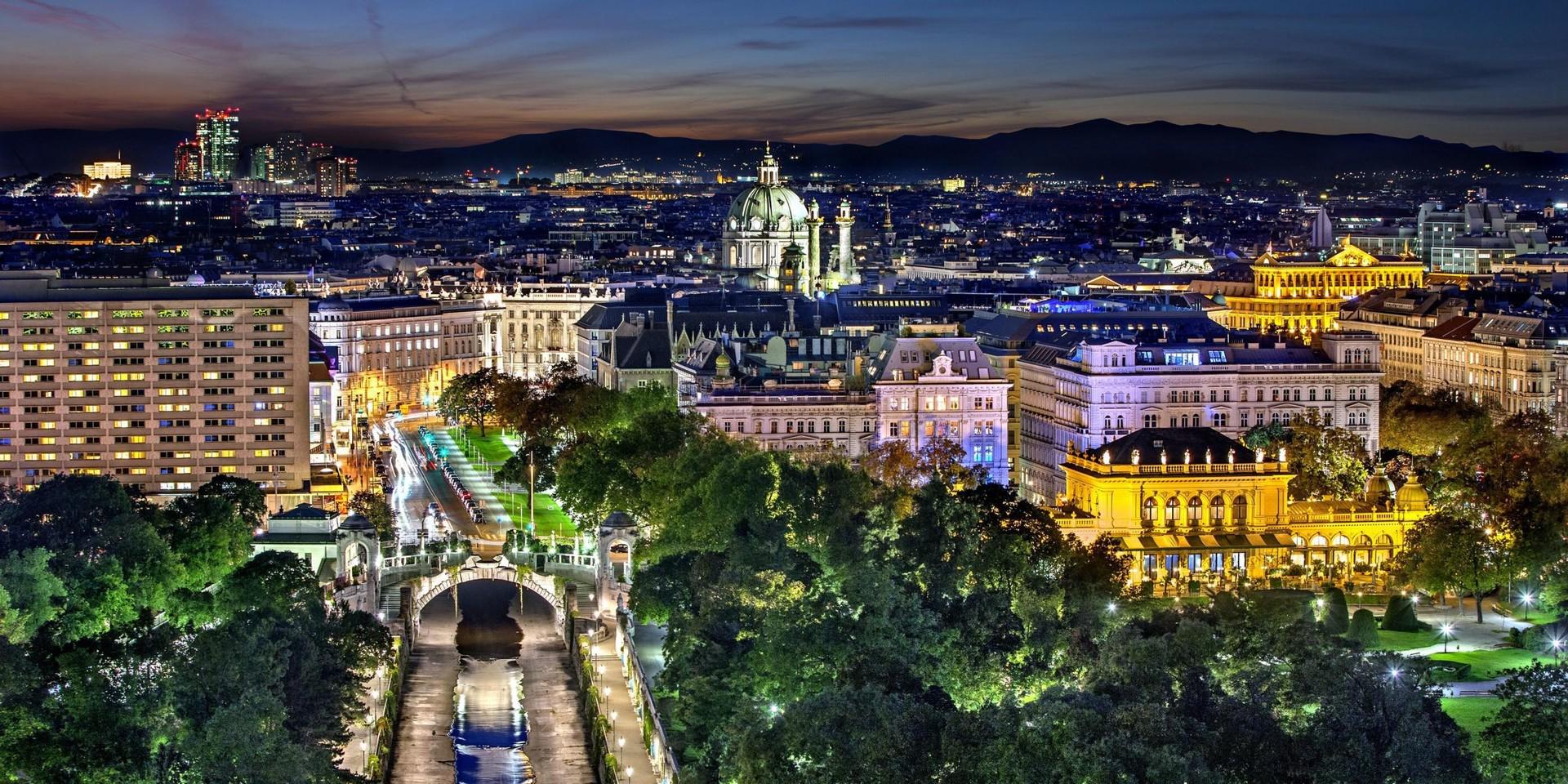 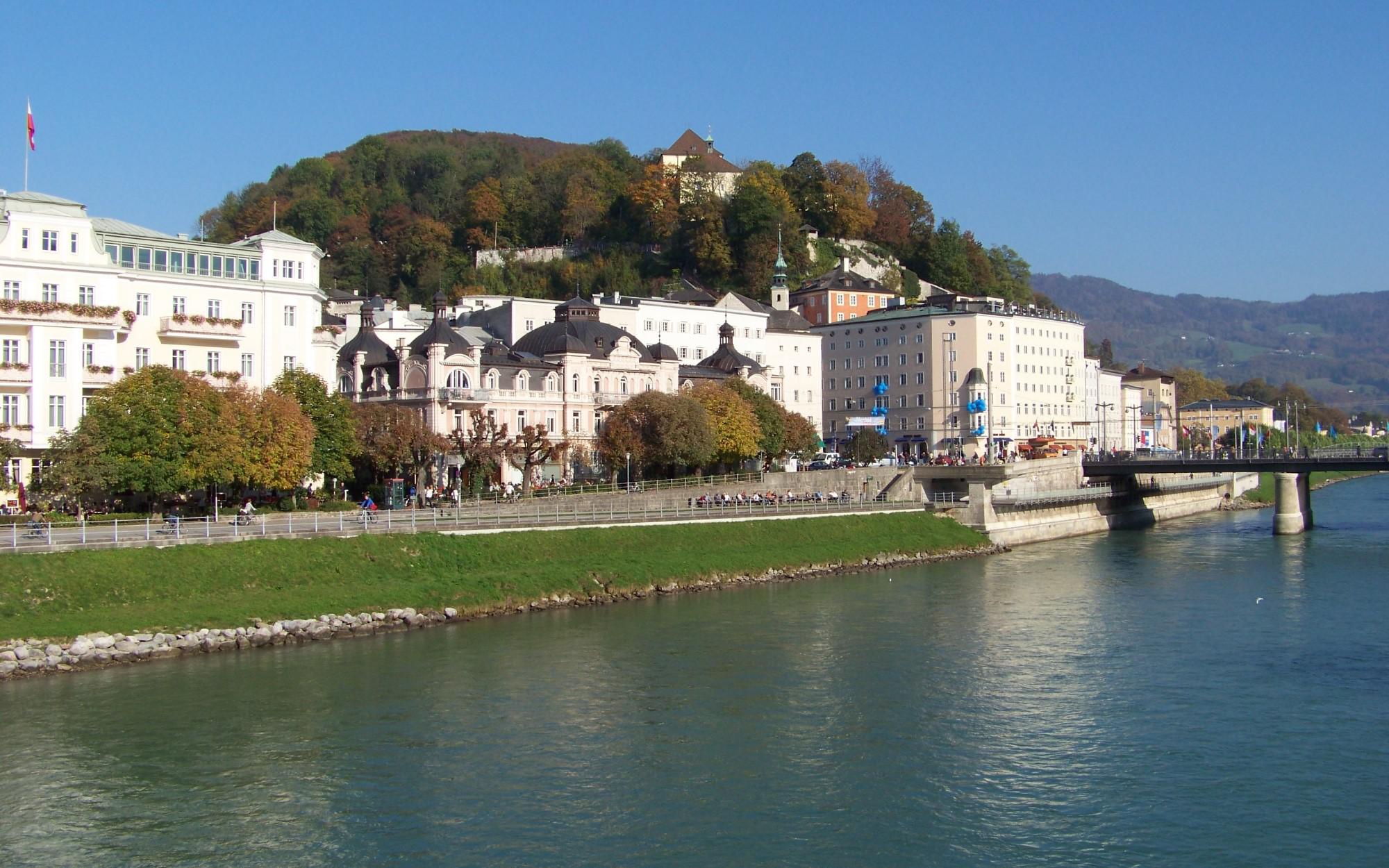 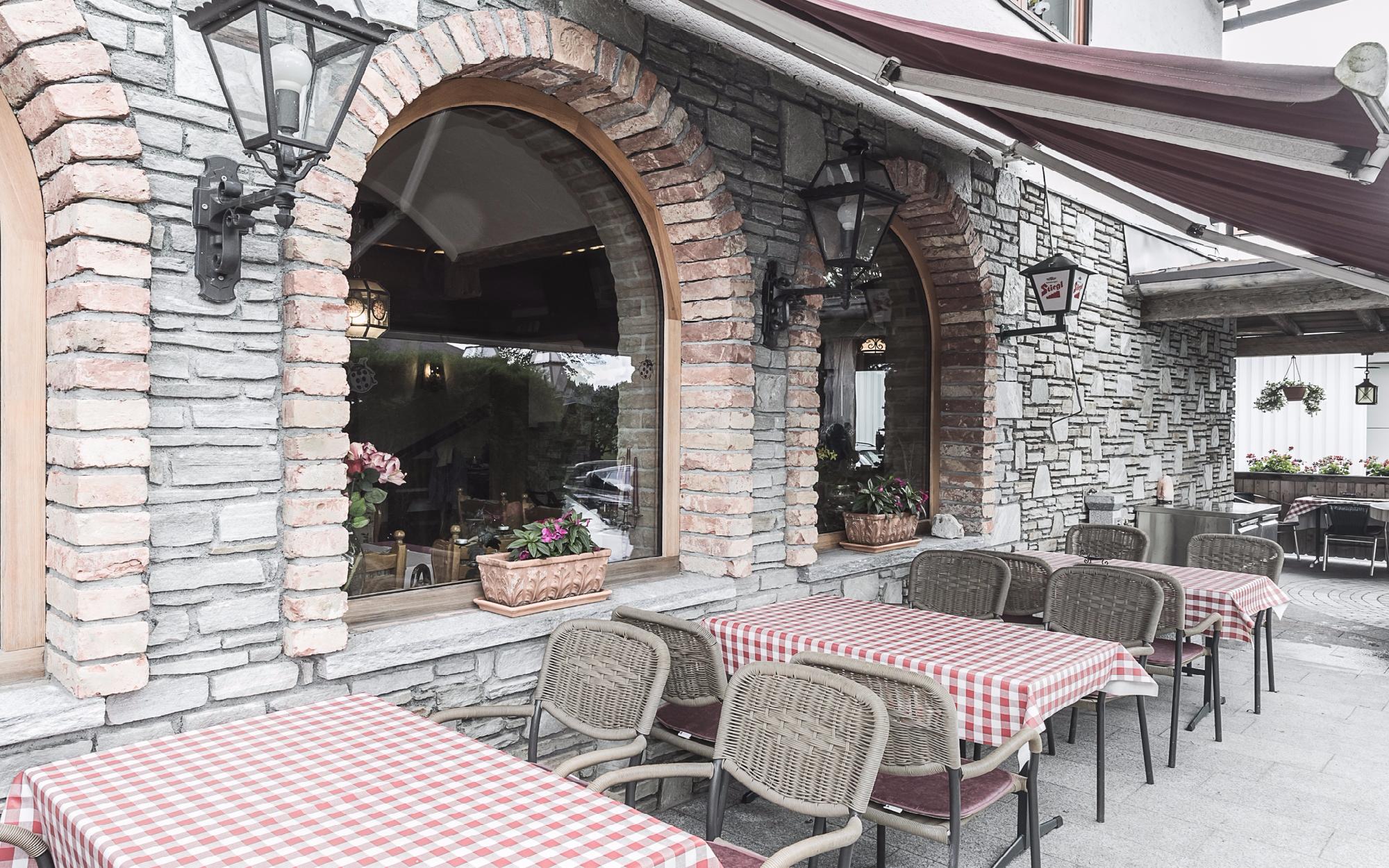