For sale we offer a renovated shop with a total surface of 238,22 m² and a cellar space with ca. 30 m² in a wonderful apartment building, near the famous brewery.

This property is used currently as a show room and offers hard wood flooring and an air conditioning system.

The cellar is currently used as a storage.

Convince yourself of the quality of this property.

Hernals (Viennese German: Hernois) is the 17th district of Vienna, Austria (German: 17. Bezirk, Hernals). Hernals is in northwest Vienna. The district of Hernals stretches out along the canals of the Als River west of Vienna between the Wienerwald (Vienna Forest) and the Gürtel (a main street around inner Vienna).

The Als is the second-longest stream (the longest is the Wien River) to flow from the Wienerwald into the Danube. The highest point, at 464 meters, is Heuberg. The original Vororte of Hernals, Dornbach, and Neuwaldegg were annexed in 1892 and form the heart of the 17th district. The houses in the central areas were built around the turn of the 19th–20th centuries during the Gründerzeit. Further out, the original farmer houses remain, often with gardens and villas added on. 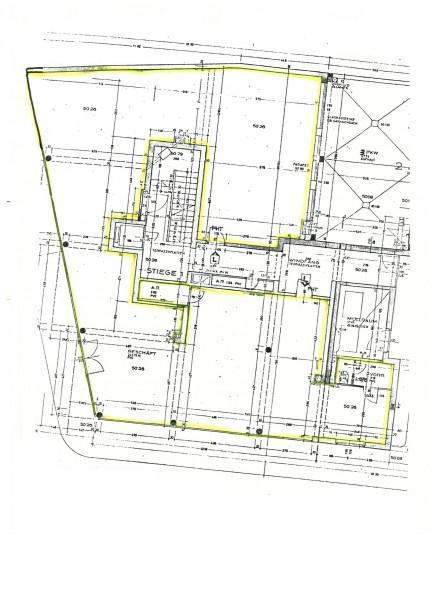 For details regarding the property AP-EB-23290, please complete the form below. We ensure you the highest level of data protection and absolute discretion with regard to your personal information.
Please, fill in all fields off the form! 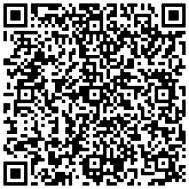 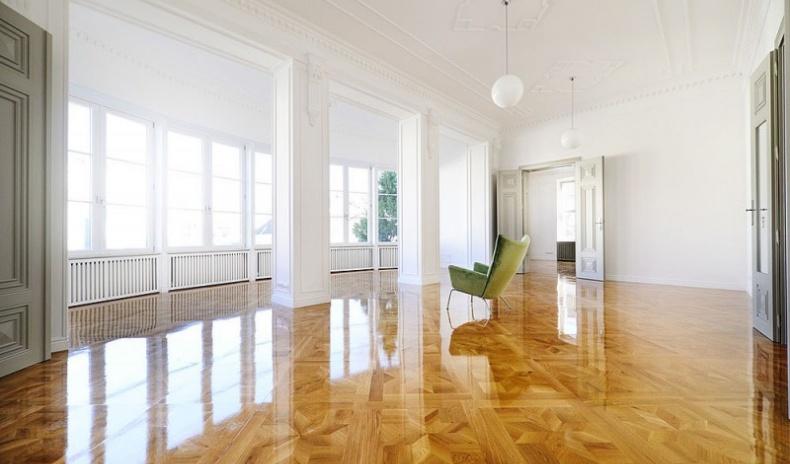