Newly built chalet with guest house in Kitzbühel
for sale

This house was built at the end of 2016 on the sunny side of Kitzbühel, nestled in the beautiful landscape. The view of the Hahnenkamm, Wilder Kaiser and the southern mountain is unique. Additionally, the close proximity to the golf course is very popular and offers many benefits. You can reach the Kitzbühel city centre in a few minutes by car or bike. The residential area where the house is located was newly developed a few years ago, thus the surrounding neighbouring houses are well-maintained.

For details regarding the property AP-ZV-MC316, please complete the form below. We ensure you the highest level of data protection and absolute discretion with regard to your personal information.
Please, fill in all fields off the form! 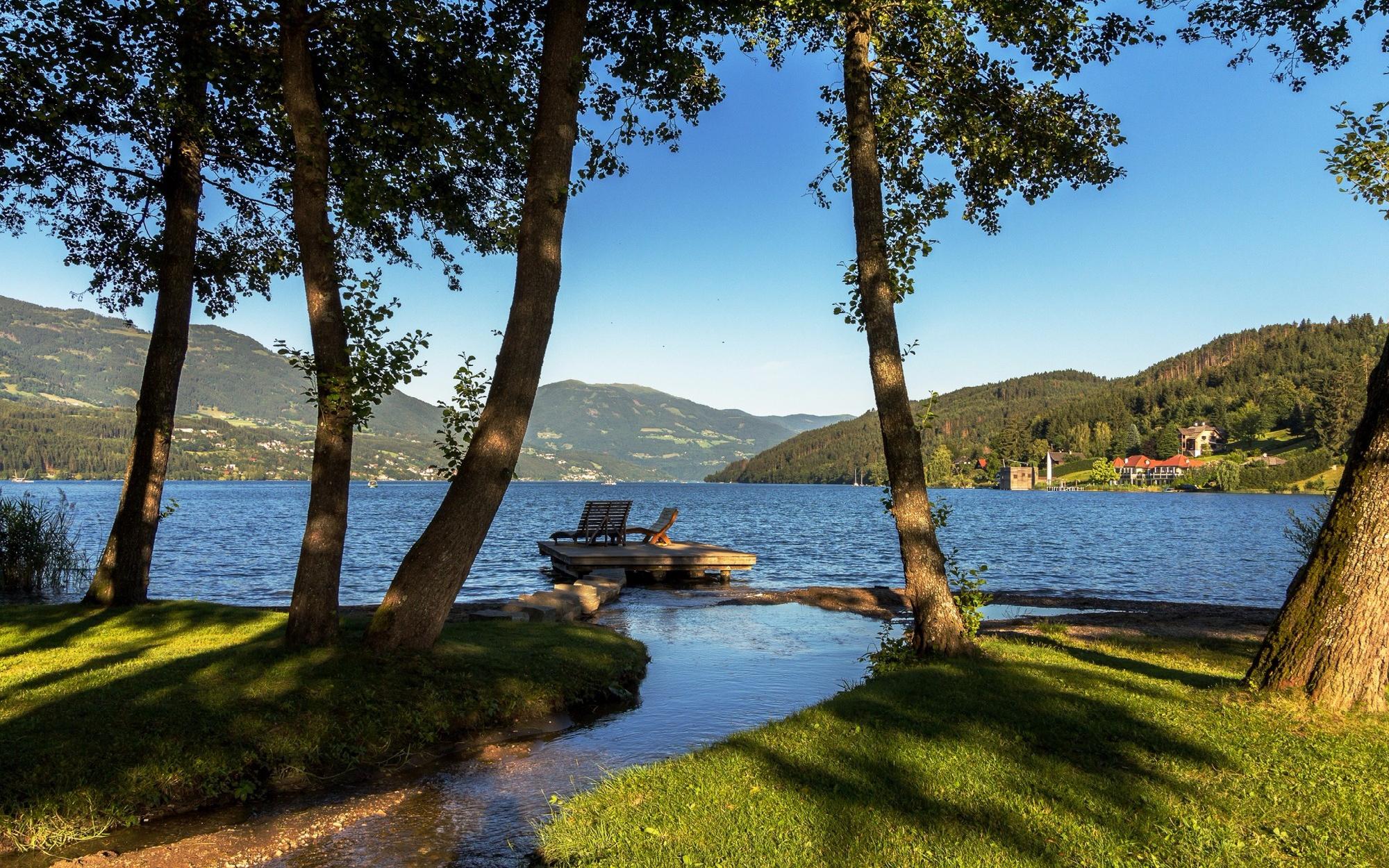 Unique property in Carinthia at the Lake MillstattPrice: EUR 3.950.000 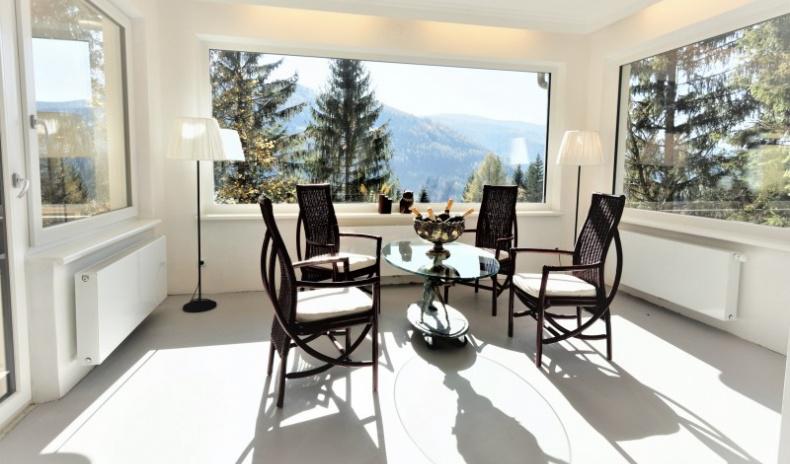 Charming villa with an amazing view over ViennaPrice: EUR 695.000 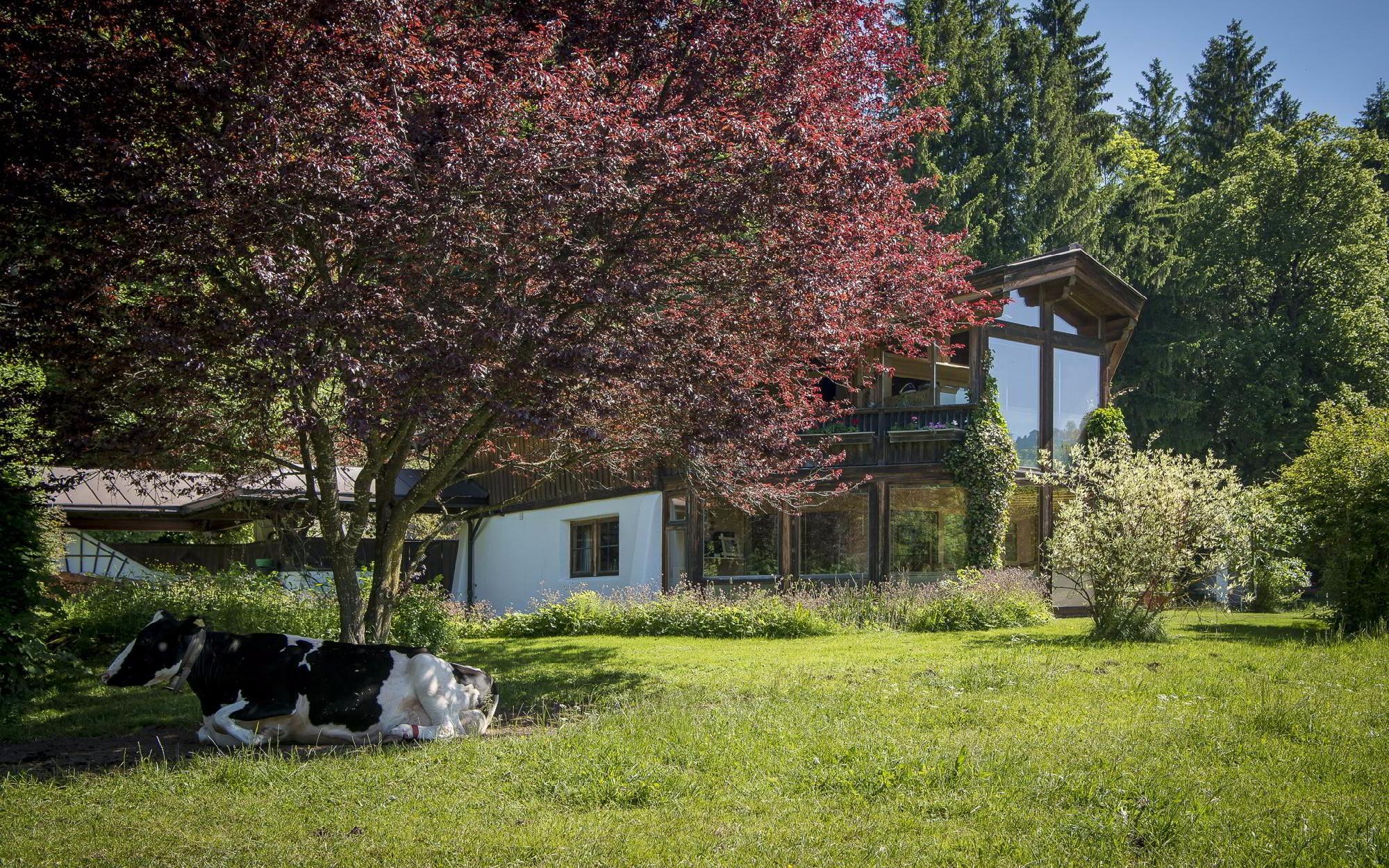 Country house in a sunny location of Going am Wilder KaiserPrice: EUR 950.000