Cosy country house with an incomparable view
for sale

This Cosy country house with an incomparable view of the surrounding alpine world of Kitzbühel can be found in a very quiet and easily accessible location, on the outskirts of Kirchberg in the local centre of Wötzing. In reference to the location of this cosy country house, the view over the city and of the surrounding mountains; such as the Hahnenkamm, Hohe Salve or the Kitzbühler Horn are additional absolute highlights. Despite the close proximity to the centre, this house can be is found in the open countryside.

The Fleckabfahrt (ski run) lies only few meters away (approx. 150m) and offer skiers the possibility to ski over the slope to the lift and then home. From the house, one can also reach the Kirchberger bathing lake by foot in a few minutes. This location offers noted attractions for every season of the year.

The close proximity to the city also makes it possible to take advantage of the fantastic infrastructure in the town of Kirchberg, without having to use the car and after an evening’s dinner you can take a nice walk home. The house is southwest facing and from the living room one has direct view of Hahnenkamm.

Kitzbuehel is one of Austrias best known and fanciest winter sports resorts, situated between the mountains Hahnenkamm (5616 ft., 1712 m) and Kitzbühler Horn (6548 ft., 1996 m). The Hahnenkamm is home of the annual world cup ski races, including the circuits most important event, the downhill race on the famous Streif slope. This downhill is counted as one of the toughest downhill competitions in the world cup.

During summer time Kitzbühel also hosts an ATP tennis tournament on clay, the Austrian Open. The next tournament will be held from 23.07.2012 until 29.07.2012.

For details regarding the property AP-ZV-OC435, please complete the form below. We ensure you the highest level of data protection and absolute discretion with regard to your personal information.
Please, fill in all fields off the form!

See all offers from this SELLER 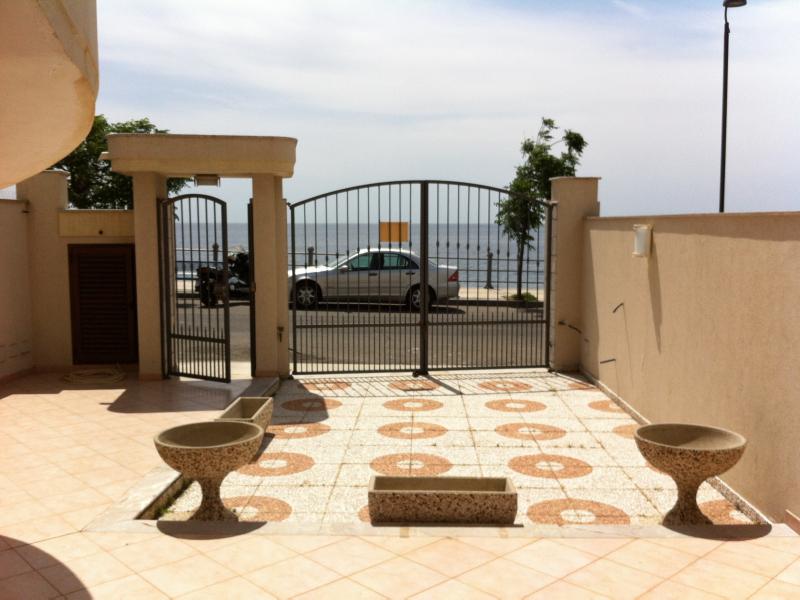 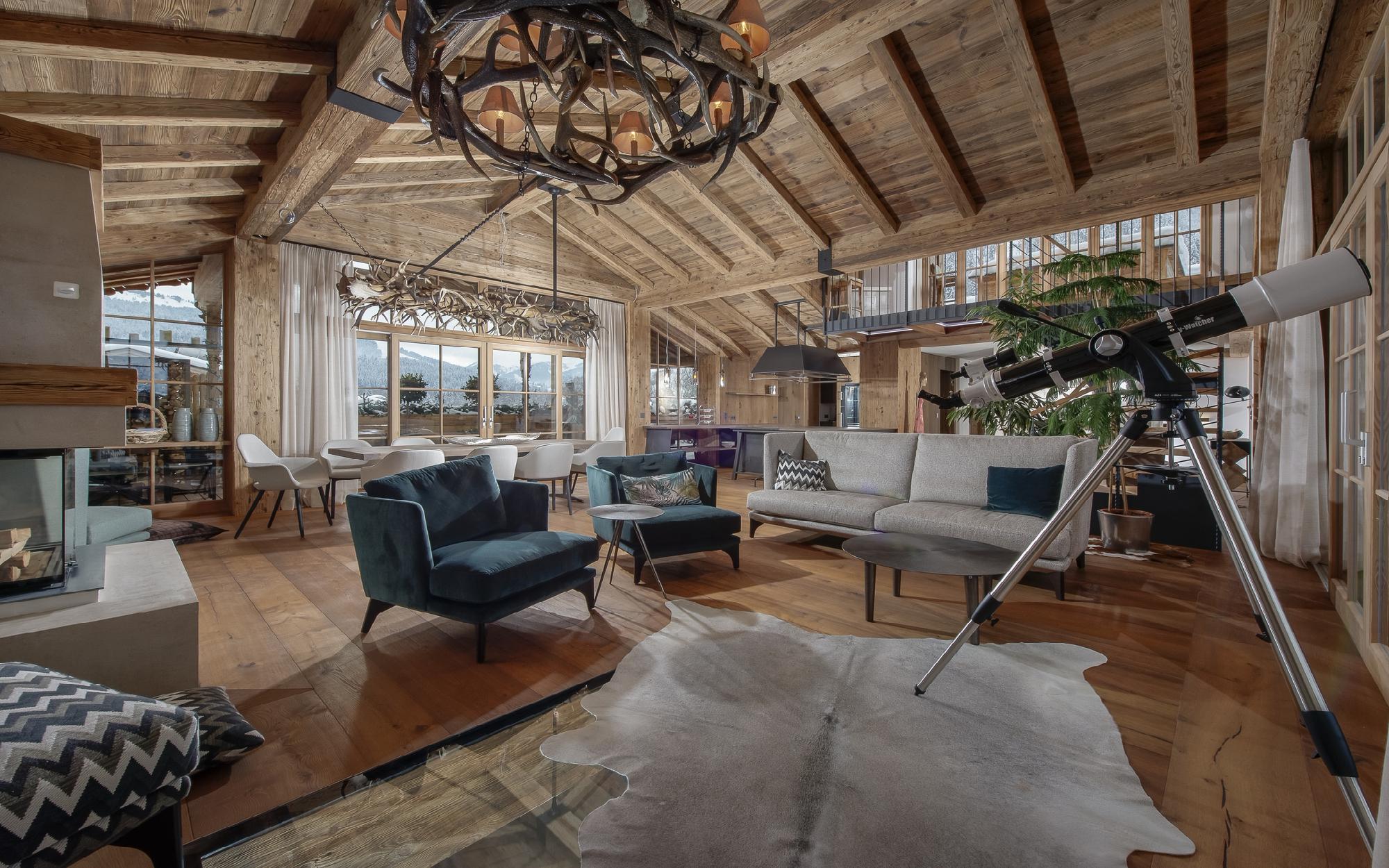 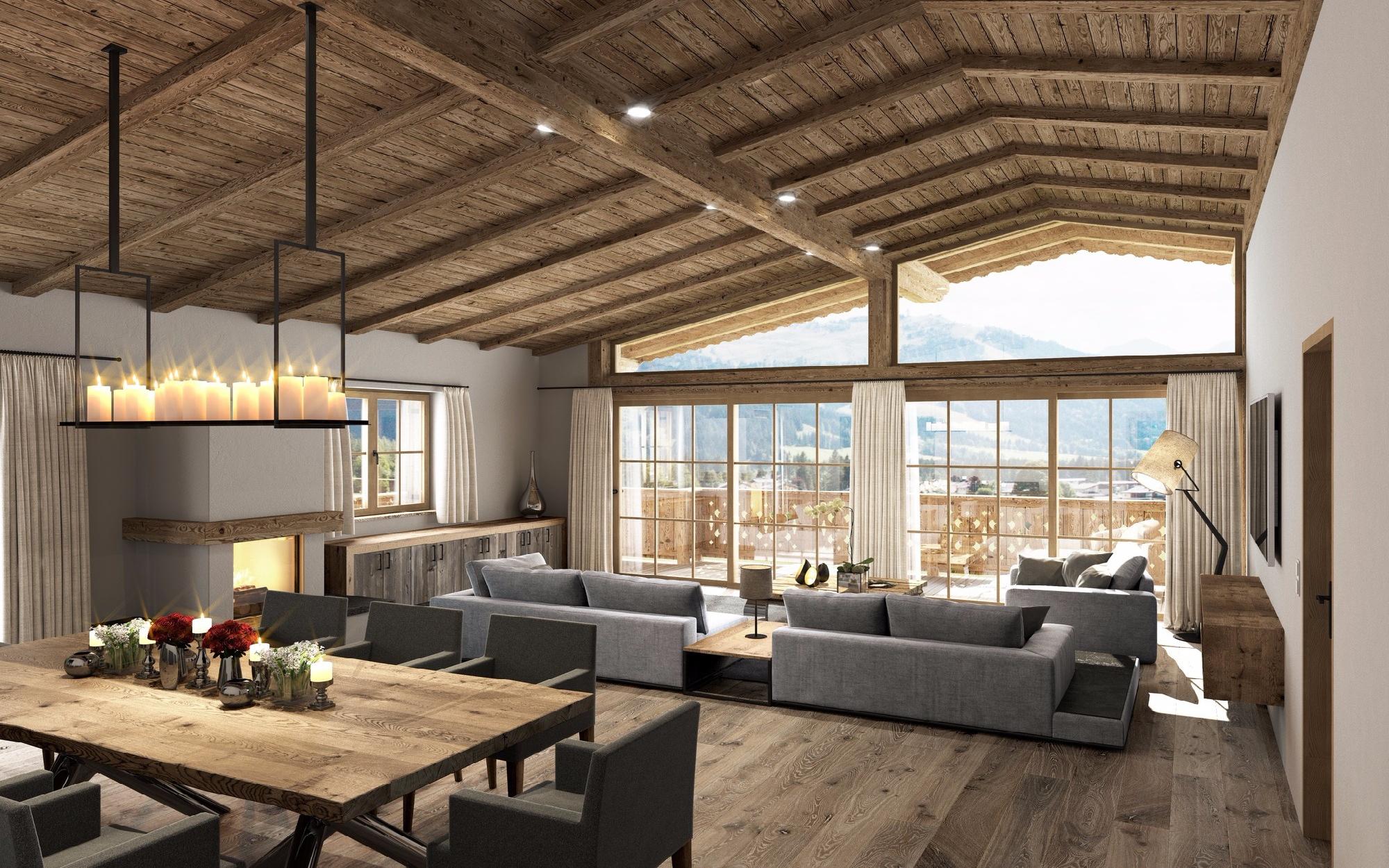