Representative apartment near Belvederegarden
for sale

This representative apartment is situated in a very central location in the 3rd district, in near proximity to the botanic Belvederegarden.

Convince yourself of this stunning property.

Landstraße is the 3rd municipal District of Vienna, Austria (German: 3. Bezirk). It is near the center of Vienna and was established in the 19th century. Landstraße is a heavily populated urban area with many workers and residential homes. It has existed since approximately 1200 AD. In 1192, the English King Richard the Lionheart was captured in the Erdberg neighbourhood, after the unsuccessful Third Crusade.

The name "Landstraße" means "country road". To the tourists, it is mostly known for the 18th century castle and gardens of Belvedere, the residence of Eugene of Savoy, which today houses the Austrian Gallery. Another residence was built by the Russian envoy to Vienna, Count Razumovsky. A more recent point of interest is the Hundertwasserhaus block of flats (apartment block) designed in a dream-like style by the architect and painter Friedensreich Hundertwasser. Museums in Landstraße include the KunstHausWien (also designed by Hundertwasser) and the Museum of Art Fakes.

Landstraße District is located in the southeastern city center of Vienna. It has an area of 7.42 km, or 1.8% of the Vienna City territory. This district is in the middle of Viennas municipal districts. For one of the "interior districts" the district has a comparatively high proportion of greenery. The district lies along several terraces of the Danube, where the Danube Canal forms the eastern and the Vienna River the northwestern border. In the south of the district, Laaer Berg borders Landstraße.

For details regarding the property AP-EA-07171, please complete the form below. We ensure you the highest level of data protection and absolute discretion with regard to your personal information.
Please, fill in all fields off the form! 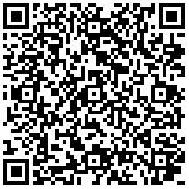 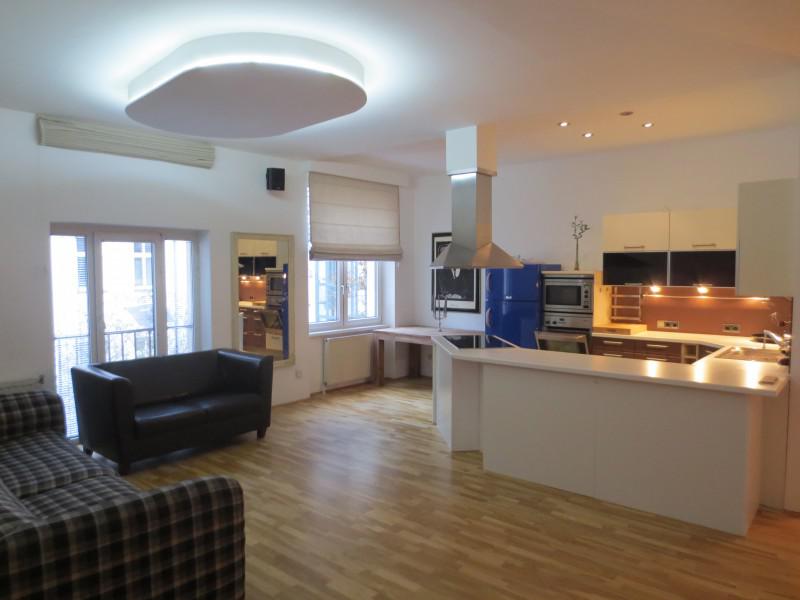 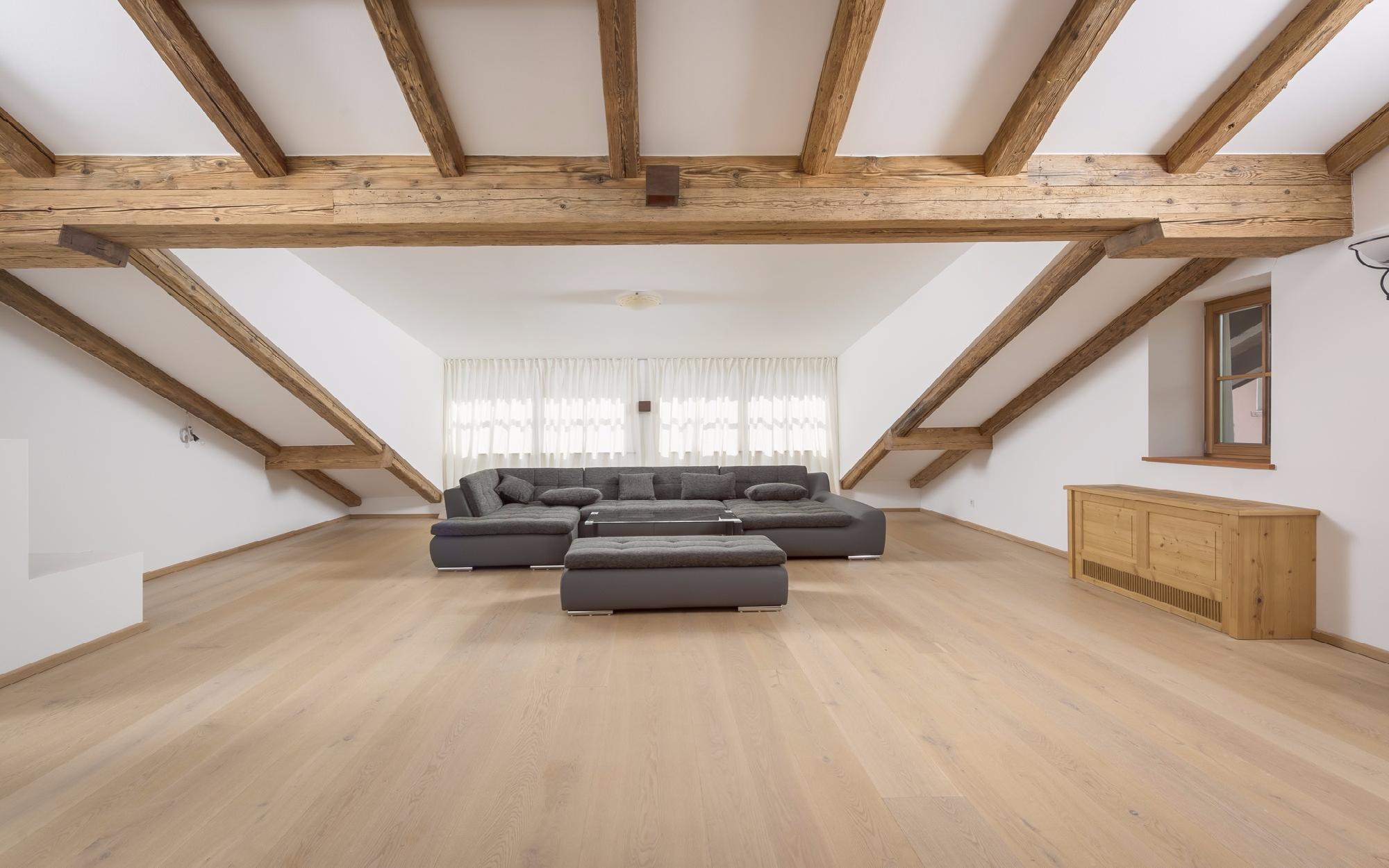 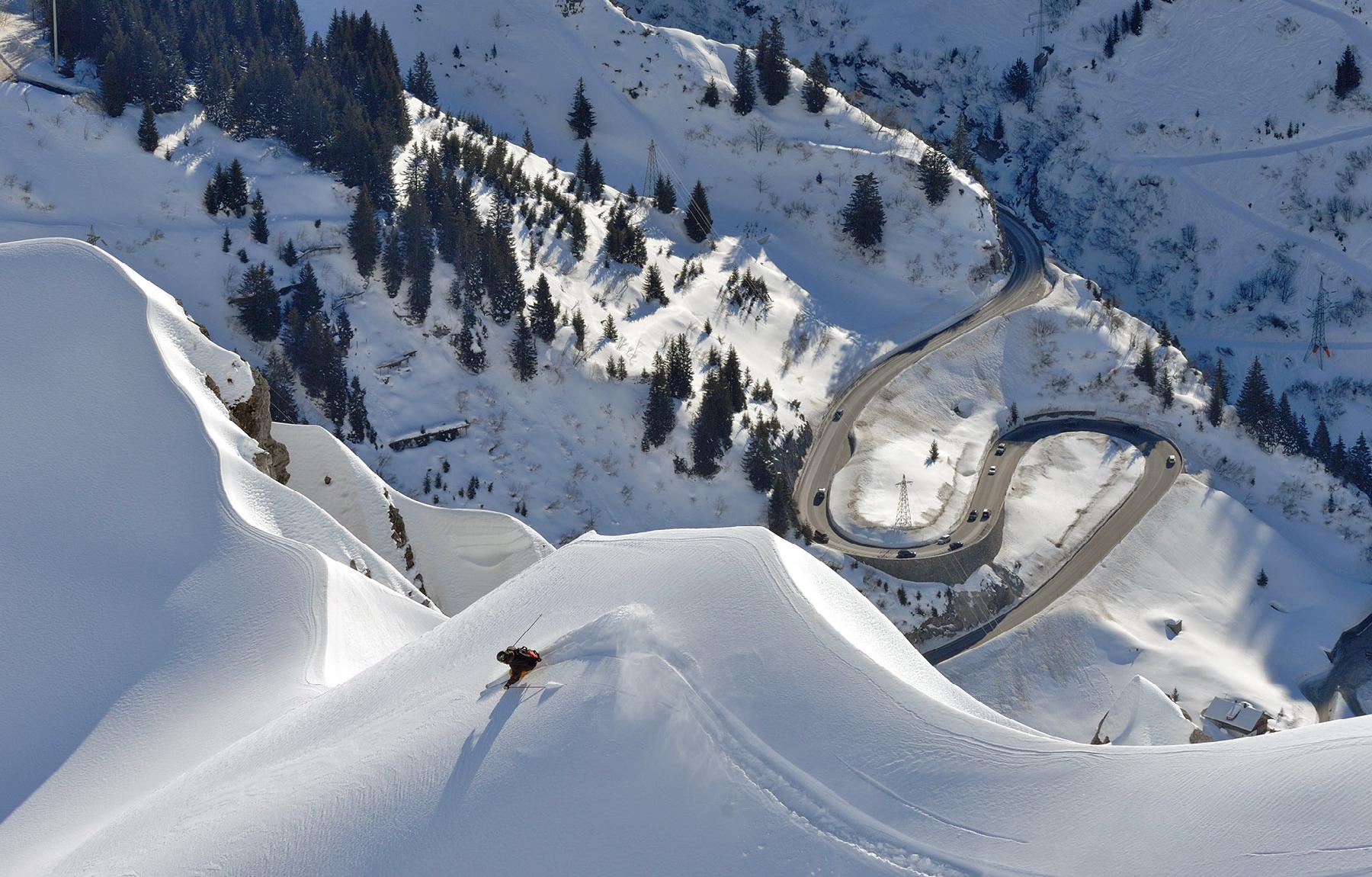 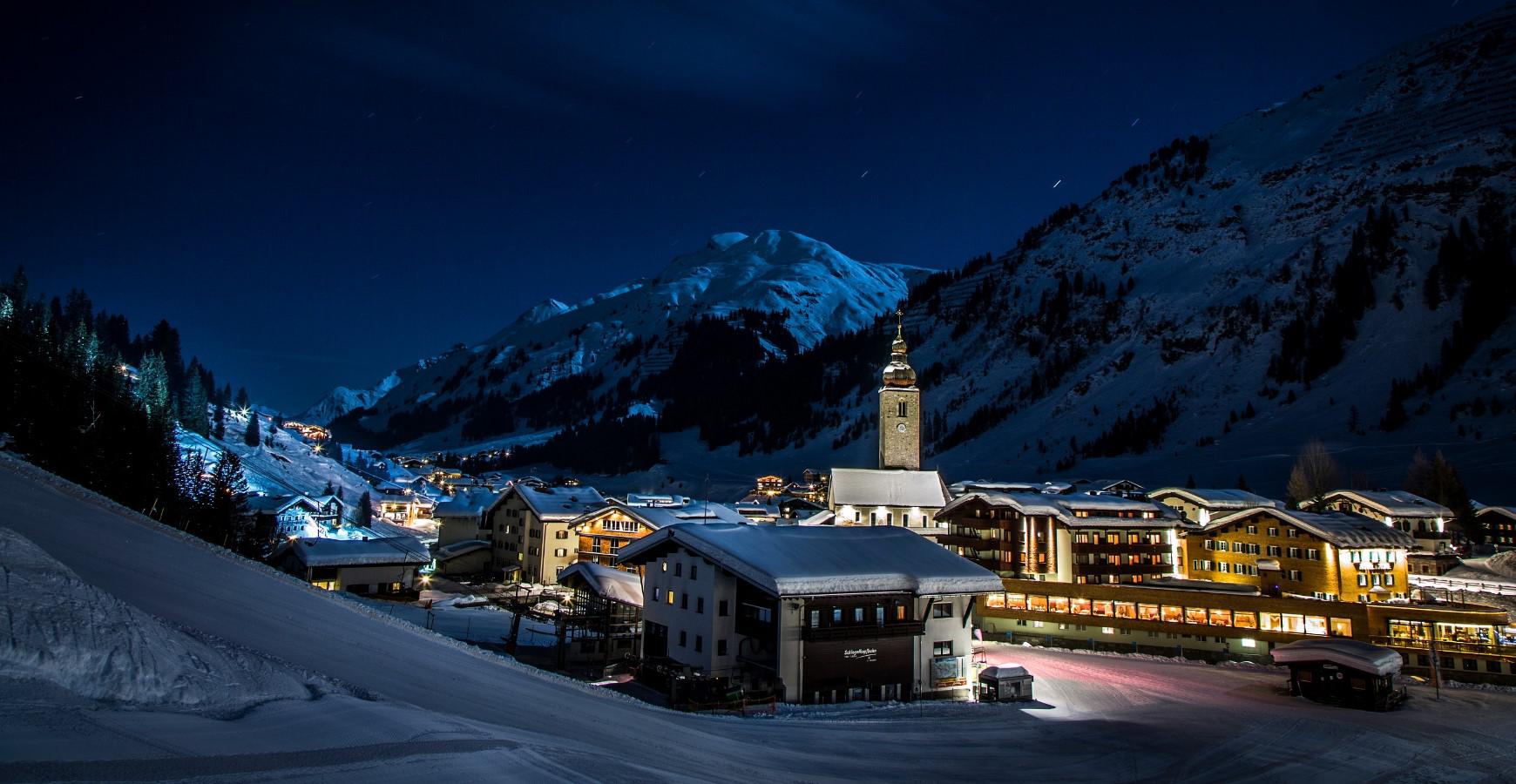