Exclusive villa-apartment in Sicilia
for sale

This stunning villa is located in a city of the province Messina in the region of Sicilia directly by the sea.

2 apartments which are separated on 4 floors and which are connected by a high-quality wooden staircase are free for renting. These apartments can also be used as one big apartment or 2 apartments which are split each on 2 floors. The whole living area of one residence is 320 m². The Highlights of this property are the terrace, wherefrom you have an amazing view over the sea which is just 10 m away and also the charming veranda.

On the ground floor you find a generous, with exclusive furniture arranged living room, which offers a fireplace. Adjacent to the living area is a charming kitchen, which is fitted with high-quality equipment. On the Parterre there is also a bathroom with a bathtub, 2 washbasins and a toilet.

On the first floor there are 3 central walkable bedrooms and generous bathroom.

This outstanding property owns a Mediterranean ambiance and a magnificent backdrop which consists of an idyllic landscape and the wonderful blue sea. This apartment is central located and just a few minutes far away from the city centre.

Convince yourself of this exclusive property.

Sicily is the largest island in the Mediterranean Sea. Sicily is located in the central Mediterranean. It extends from the tip of the Apennine peninsula from which it is separated only by the narrow Strait of Messina, towards the North African coast. Its most prominent landmark is Mount Etna, which is at 3,320 m (10,890 ft) the tallest active volcano in Europe and one of the most active in the world. The island has a typical Mediterranean climate.

Sicily has a rich and unique culture, especially with regard to the arts, music, literature, cuisine, architecture and language. Sicily also holds importance for archeological and ancient sites such as the Necropolis of Pantalica, the Valley of the Temples and Selinunte.

Sicilys sunny, dry climate, scenery, cuisine, history, and architecture attract many tourists from mainland Italy and abroad. The tourist season peaks in the summer months, although people visit the island all year round. Mount Etna, the beaches, the archeological sites, and the two major cities of Catania and Palermo are the favourite tourist destinations, but the old town of Taormina and the neighbouring seaside resort of Giardini Naxos draw visitors from all over the world, as do the Aeolian Islands, Erice, Cefalù, Syracuse, and Agrigento. The latter features some of the best-preserved temples of the ancient Greek period. Many Mediterranean cruise ships stop in Sicily, and many wine tourists also visit the island.

For details regarding the property AP-EV-6540, please complete the form below. We ensure you the highest level of data protection and absolute discretion with regard to your personal information.
Please, fill in all fields off the form!

Exclusive villa in the Westpark of Munich
Germany - Munich 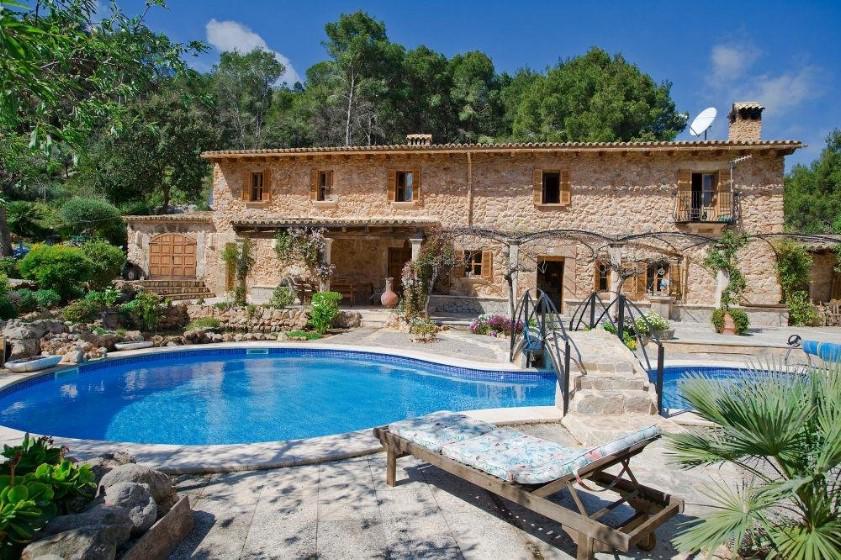 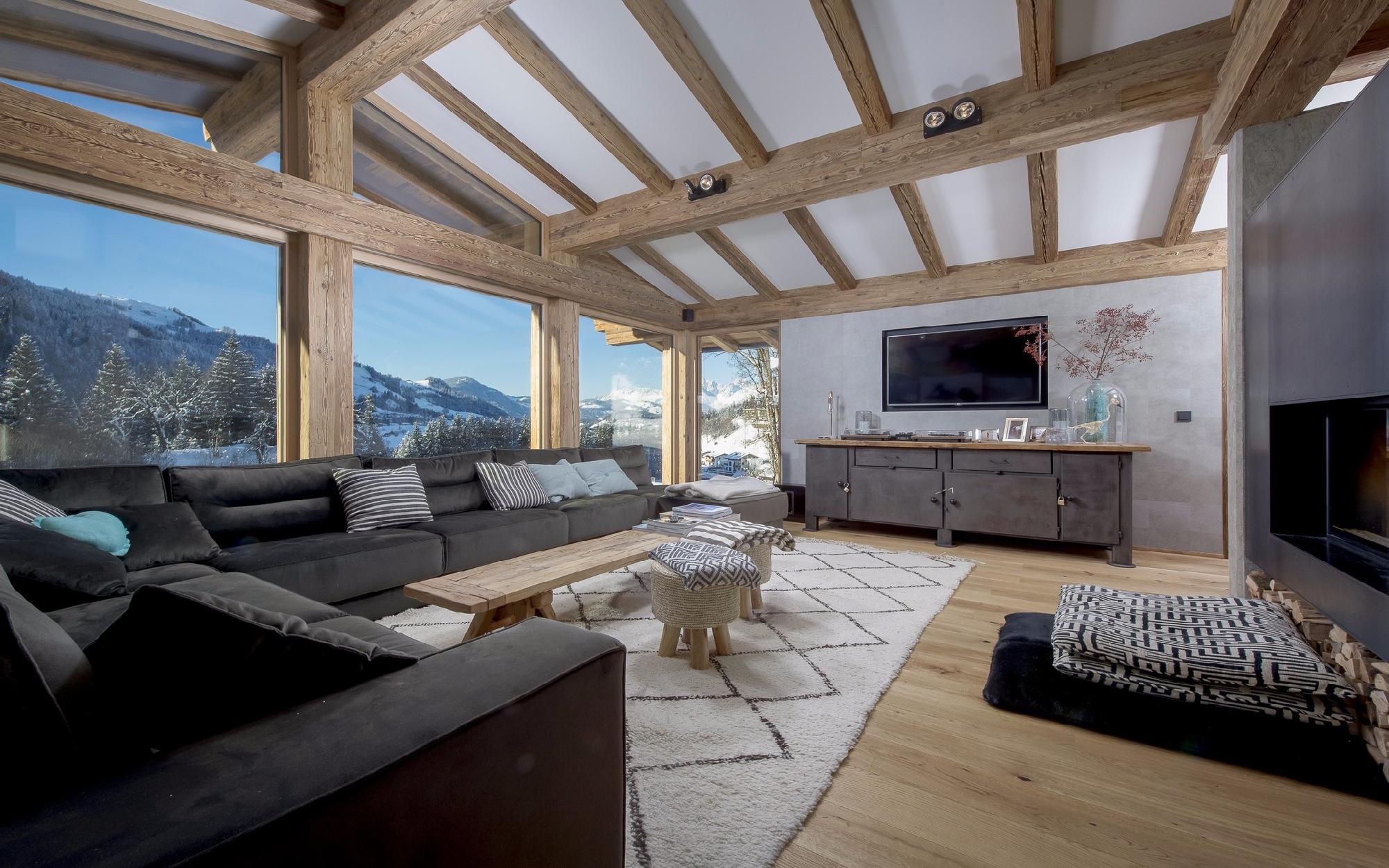 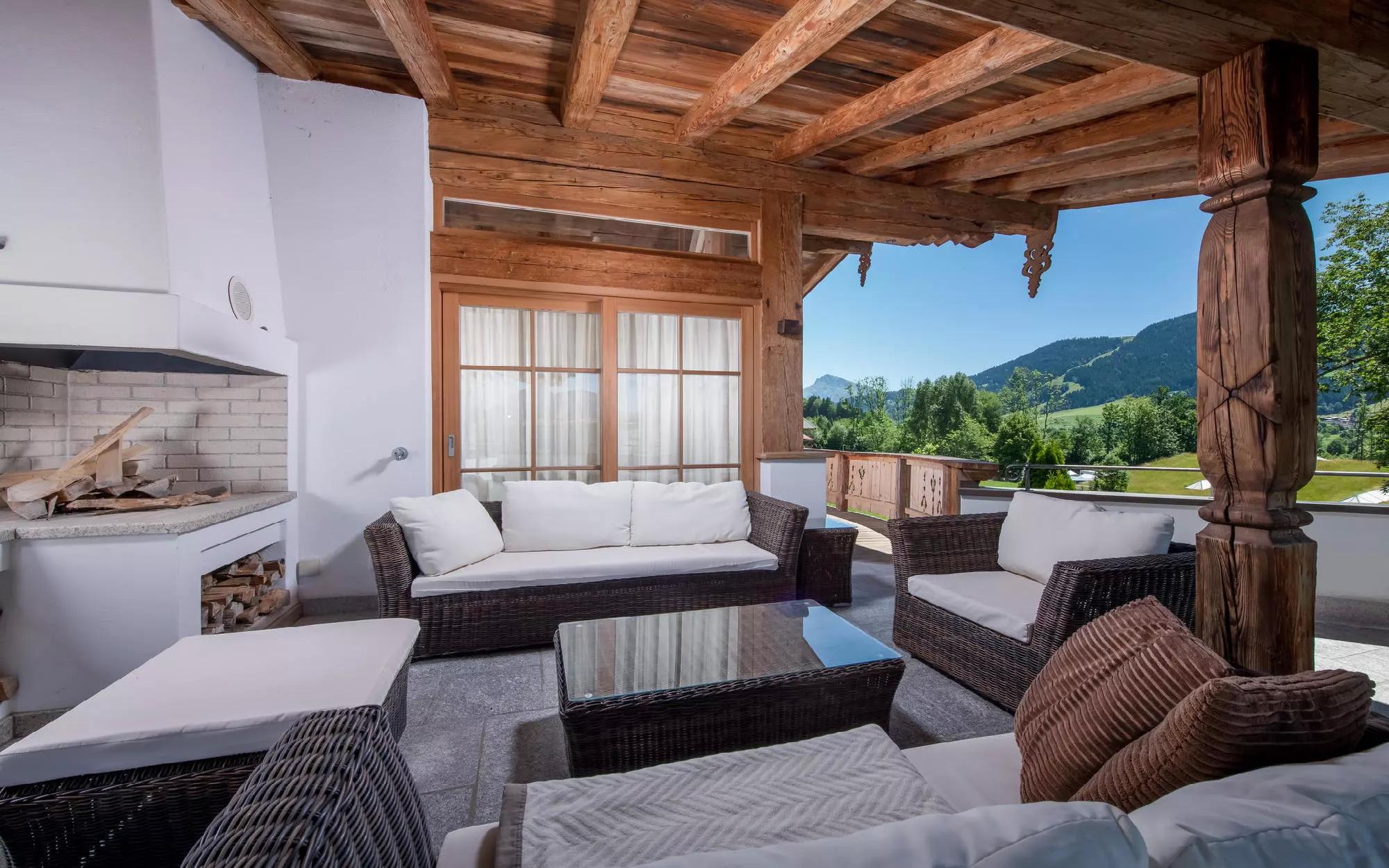