Magnificent palace for sale in perfect location in one of the most prestigious districts of Vienna - in Dornbach - a high class suburban district of Vienna - in the low traffic density part of Dornbach, with a wonderful view to vineyards (ground space 1971 m²). The palace is representative of the late romanticism pictorial style and was constructed in 1885 and was completely renovated and restored in 1995.

Already when entering the impressive entrance hall with open fireplace you feel the noble flair of this exquisit property.

The mansion is situated calmly and exclusively near the Viennese woods. The excellent neighbourhood with embassies and high end properties provides also perfect shopping facilities as well as very good access to the public transport system.

At the ground floor all representative rooms are furnished in original style with tapestry, double swing doors with paintings and wainscoting. The staircase is made of precious stone and leads to all floors. The generous style of this mansion satisfies high demands.

The new and large wellness area with its indoor-swimming pool, health studio, sauna and whirlpool is connected to the cellar and situated below the garden.

An impressive double swing driveway gate and a 3-car garage round out the features and amenities of this stunning home. In 10 minutes by car you are able to reach the city of Vienna.

Hernals is the 17th district of Vienna, Austria (German: 17. Bezirk, Hernals). Hernals is in northwest Vienna.

The district of Hernals stretches out along the canals of the Als River west of Vienna between the Wienerwald (Vienna Forest) and the Gürtel (a main street around inner Vienna). The Als is the second-longest stream (the longest is the Wien River) to flow from the Wienerwald into the Danube.

The highest point, at 464 meters, is Heuberg. The original Vororte of Hernals, Dornbach, and Neuwaldegg were annexed in 1892 and form the heart of the 17th district. The houses in the central areas were built around the turn of the 19th–20th centuries during the Gründerzeit. Further out, the original farmer houses remain, often with gardens and villas added on. Farmland composes about 29.7% of the land area of the district, and transportation support buildings compose about 10.3% of the area.

With about 59.6% of the area populated with greenery, Hernals is one of the greenest districts in Vienna, with 39.6% forest and 14% smaller gardens and meadows. Agriculture composes only 1.4% and plays little role today. The wineries have mostly retreated into the hills of Schafberg.

For details regarding the property AP-HV-01894, please complete the form below. We ensure you the highest level of data protection and absolute discretion with regard to your personal information.
Please, fill in all fields off the form! 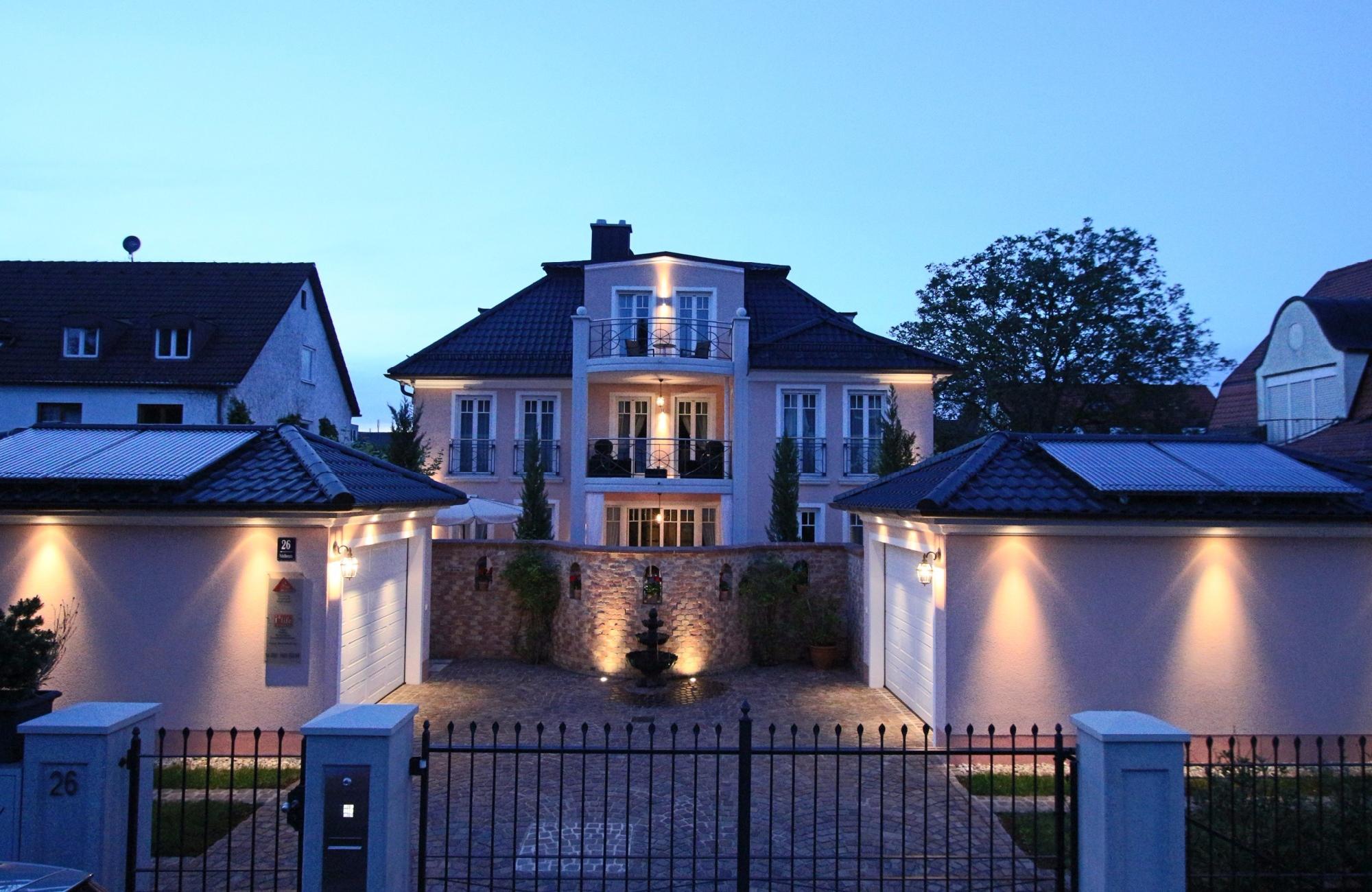 Exclusive villa in the Westpark of Munich
Germany - Munich 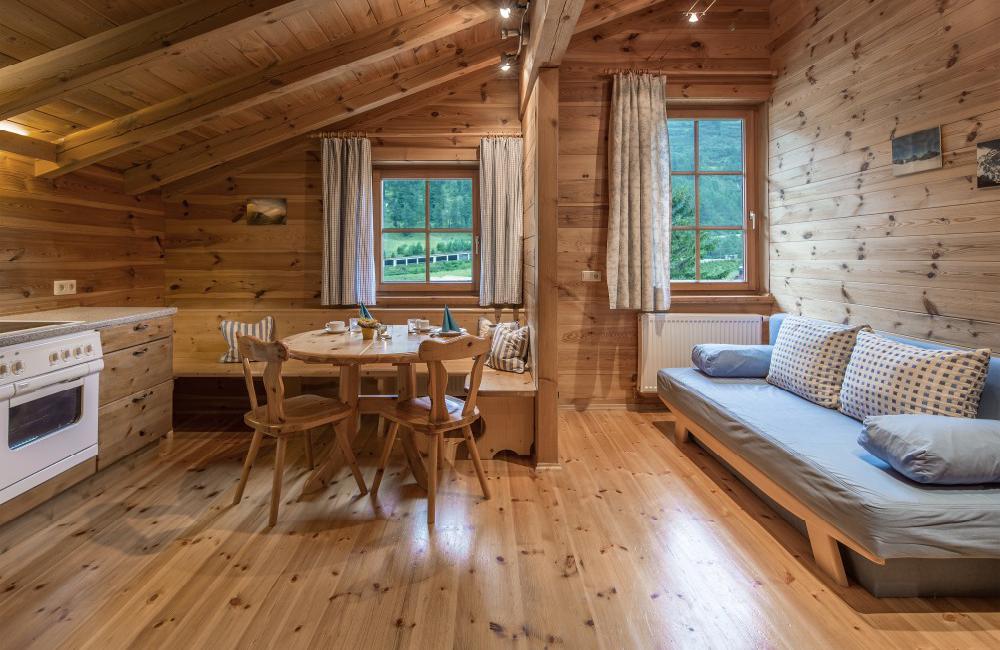 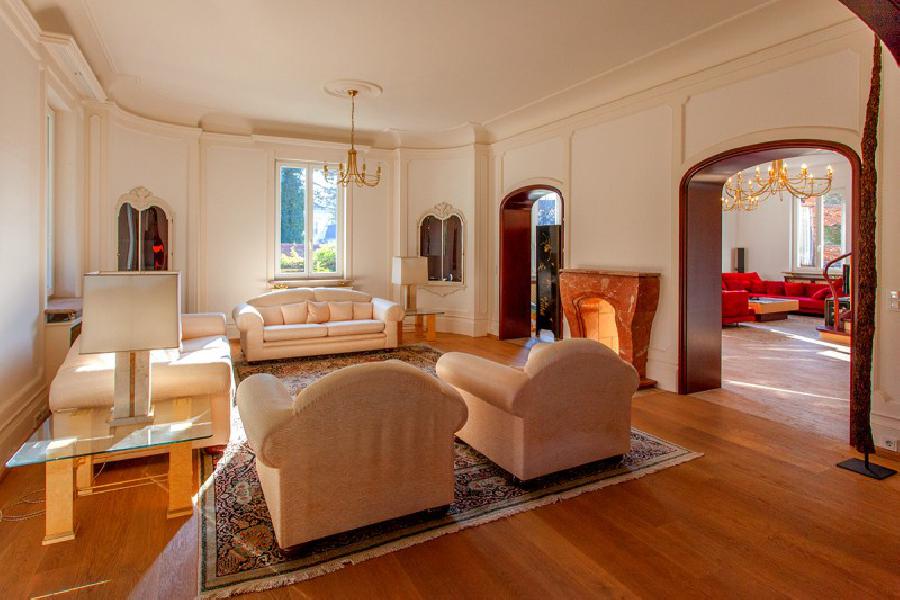 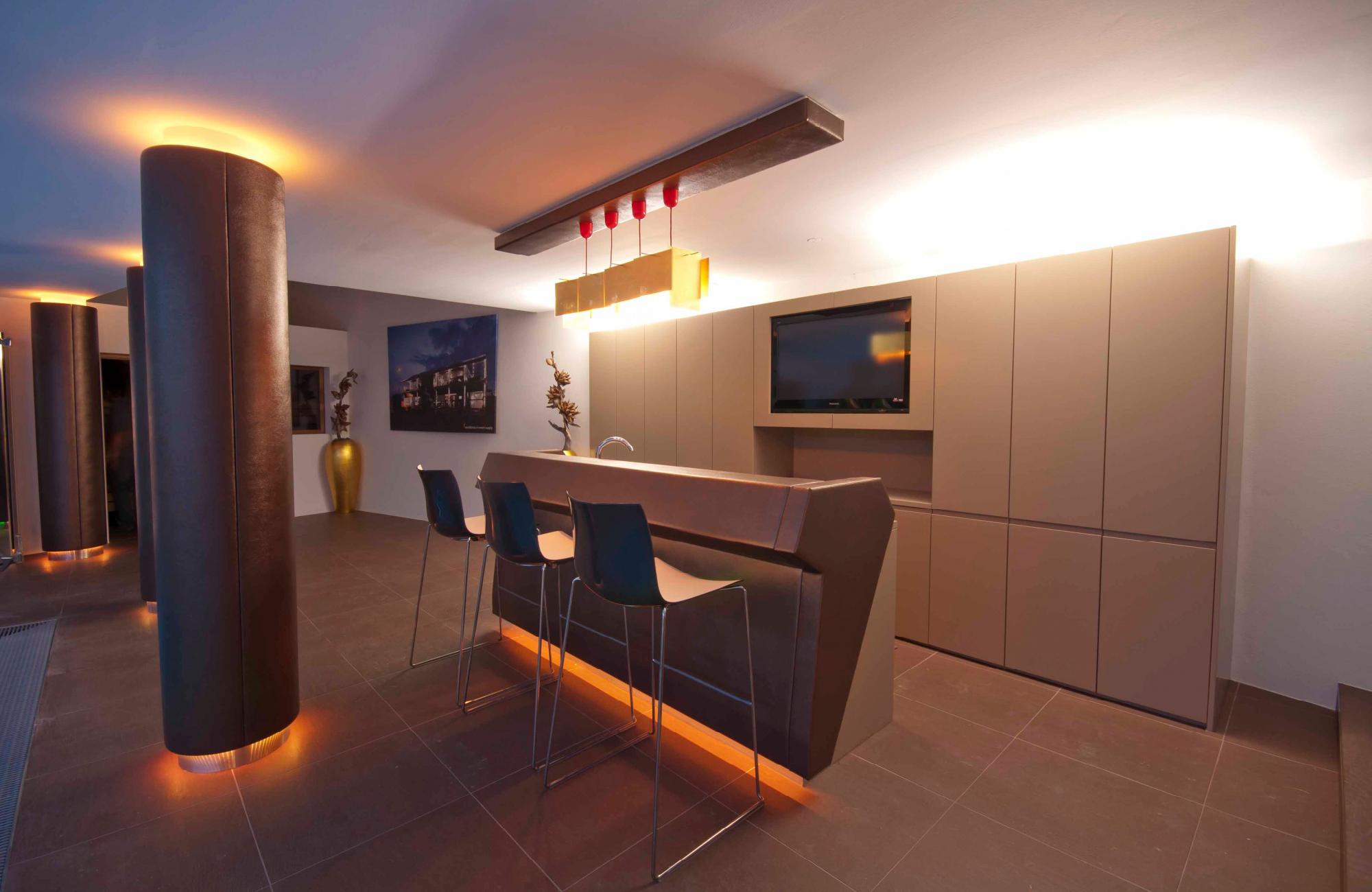